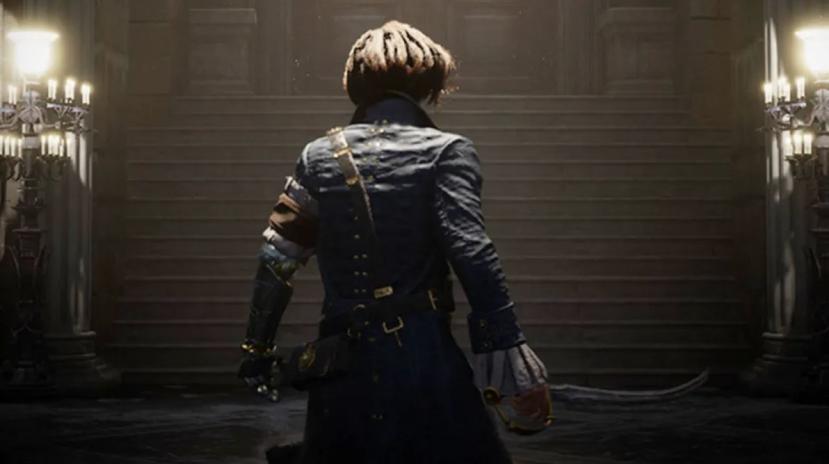 Round8 Studio is beavering away on a brand new Soulslike RPG known as Lies of P, which is set to be a dark reimagining of Pinocchio. The game slated to appear on PS5, PC and Xbox Series X/S.

Lies of P takes place in the fallen city of Krat, where Pinocchio has to battle it out to become a real human. The city itself takes inspiration from the Belle Epoque Era in Europe during the late 19th century to early 20th century, and players can look forward to taking on interconnected procedural quests, where your lies influence how they play out. This in turn affects the game’s ending.

Pinocchio isn’t defenceless, however, as players can combine weapons in multiple ways to forge new ways to fight off enemies, and being a doll, our protagonist can change parts of his body to acquire new skills to give him the edge in combat.

Inspired by the familiar story of Pinocchio, Lies of P is an action souls-like game set in a cruel, dark Belle Epoque world. All of humanity is lost in a once beautiful city that has now become a living hell filled with screams.

Lies of P is in development for PS5, PC and Xbox Series X/S with a release date yet to be announced.