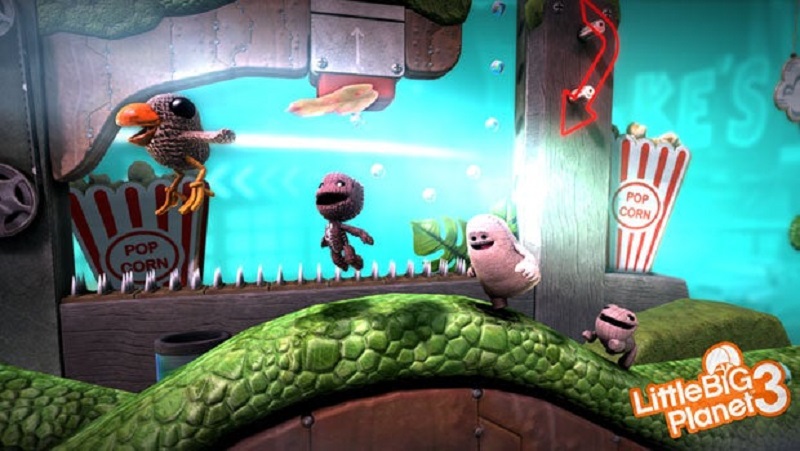 This isn’t just for those who purchased and played the first two games on previous PlayStation consoles, but for all Little Big Planet 3 players on PS4. You’ll be able to access the content simply by going to your settings in the game, to start downloading everything from the first two games.

This now officially means everything from the first two games is included in 3, with both developer content and all the community content available in one place.

The news was announced in a tweet from the official Twitter account for Sackboy: A Big Adventure, which seems to be how Sackboy will continue to live on in the foreseeable future.

You can check out the announcement and community update for yourself, here: