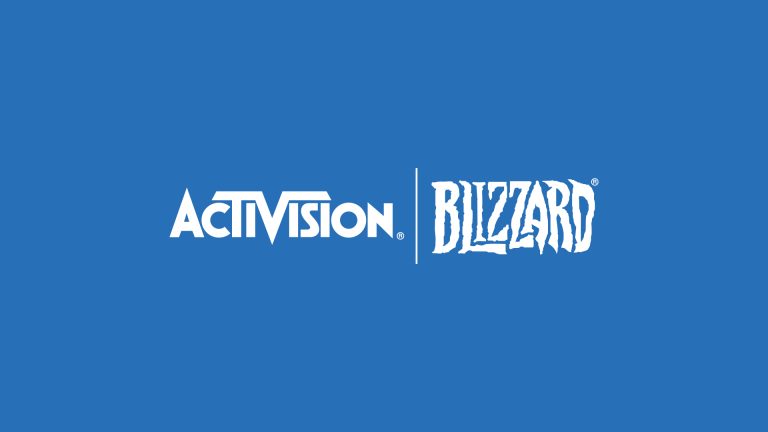 A spokesperson for Microsoft has reaffirmed the Xbox format holder’s commitment to releasing Call of Duty games on PlayStation consoles following its deal with Activision Blizzard, after Sony yet again raised concerns over the deal this week.

Speaking to GI.biz, Sony said that “by giving Microsoft control of Activision games like Call of Duty, this deal would have major negative implications for gamers and the future of the gaming industry.” The console maker added that “we appreciate the CMA’s focus on protecting gamers,” referring to the UK’s Competition and Markets Authority.

In response, Microsoft issued the following comment to Eurogamer:

It makes zero business sense for Microsoft to remove Call of Duty from PlayStation given its market leading console position.

Sony has voiced its concerns over the impending buyout of Activision Blizzard on numerous occasions as of late, with PlayStation chief Jim Ryan saying that Microsoft’s pledge to keep Call of Duty on PlayStation as “inadequate on many levels.”

Microsoft announced in January that is set to acquire Activision Blizzard for an earth-shattering $68.7 billion, although the deal itself won’t be completed until next year.