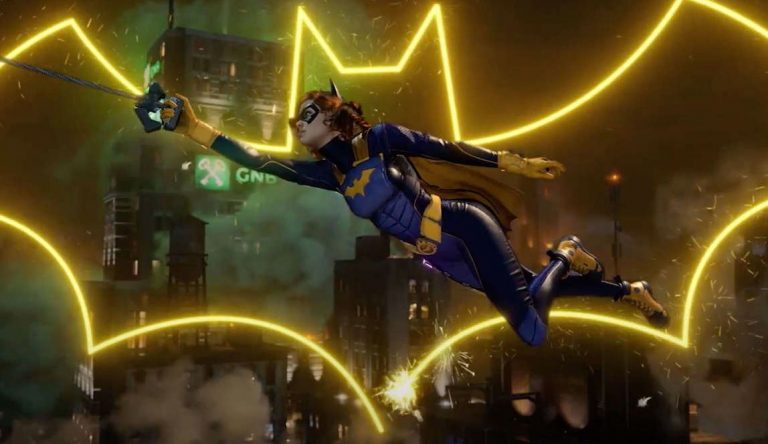 DC FanDome 2021 will play host to another look at the highly anticipated Gotham Knights and Suicide Squad: Kill The Justice League, which as you might recall were both unveiled during last year’s event.

You can check out the trailer.

A new trailer for DC Fandome 2021 has been released. pic.twitter.com/Cpyi4ZBCAf

Both games were absent from E3 2021 and have been out of the limelight pretty much since their announcement, so it will be interesting to see how they’re coming along.

WB Games Montreal and Rocksteady Studios obviously have plenty of history with the superhero genre. The former worked on Batman: Arkham Origins back in 2013, while the latter worked on the hugely successful Batman Arkham Trilogy that comprised Arkham Asylum, Arkham City, and Arkham Knight.