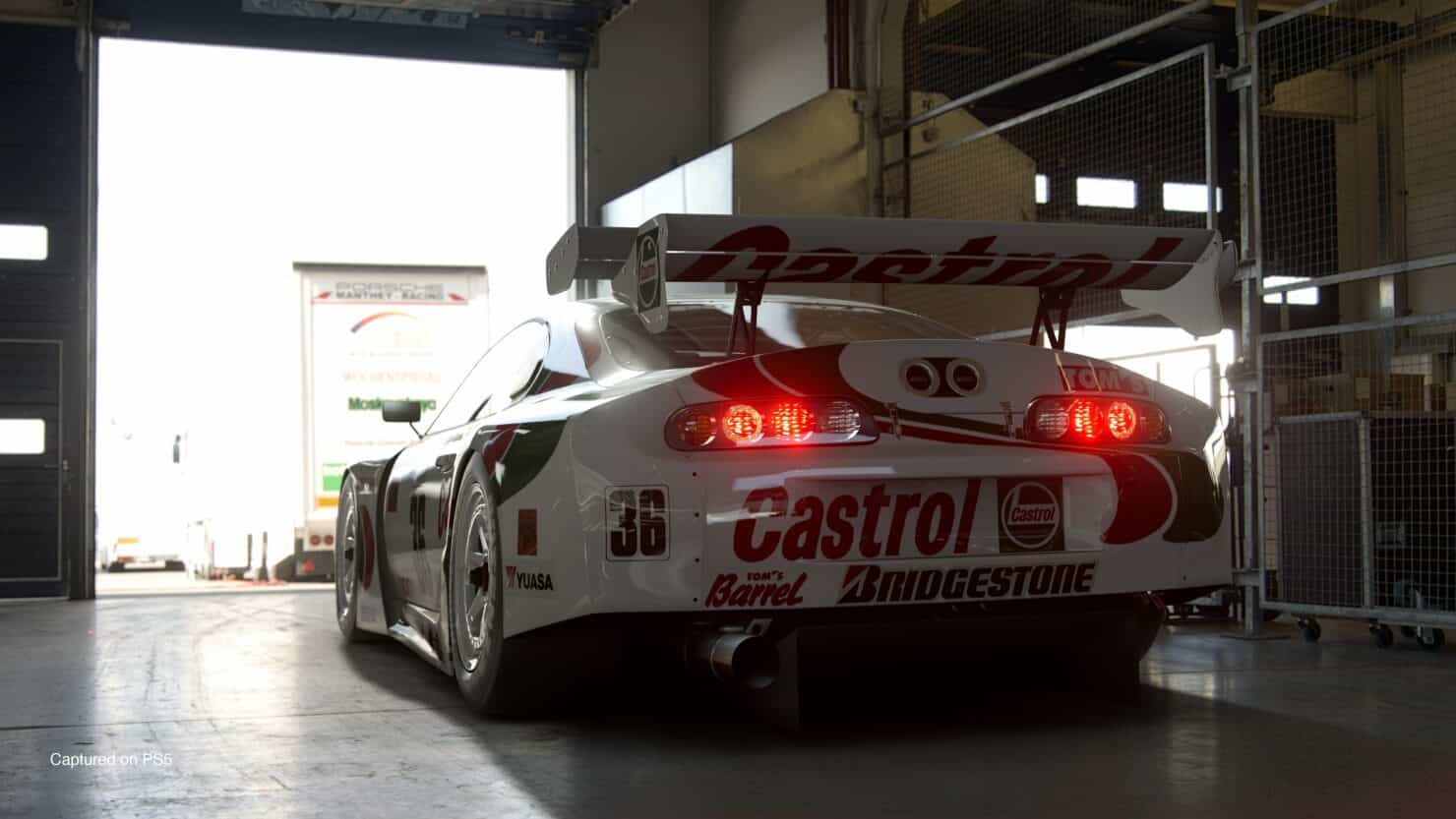 Polyphony Digital has released a stunning batch of new Gran Turismo 7 screenshots, offering a detailed look at the game’s preorder bonus cars in all their 4K glory. 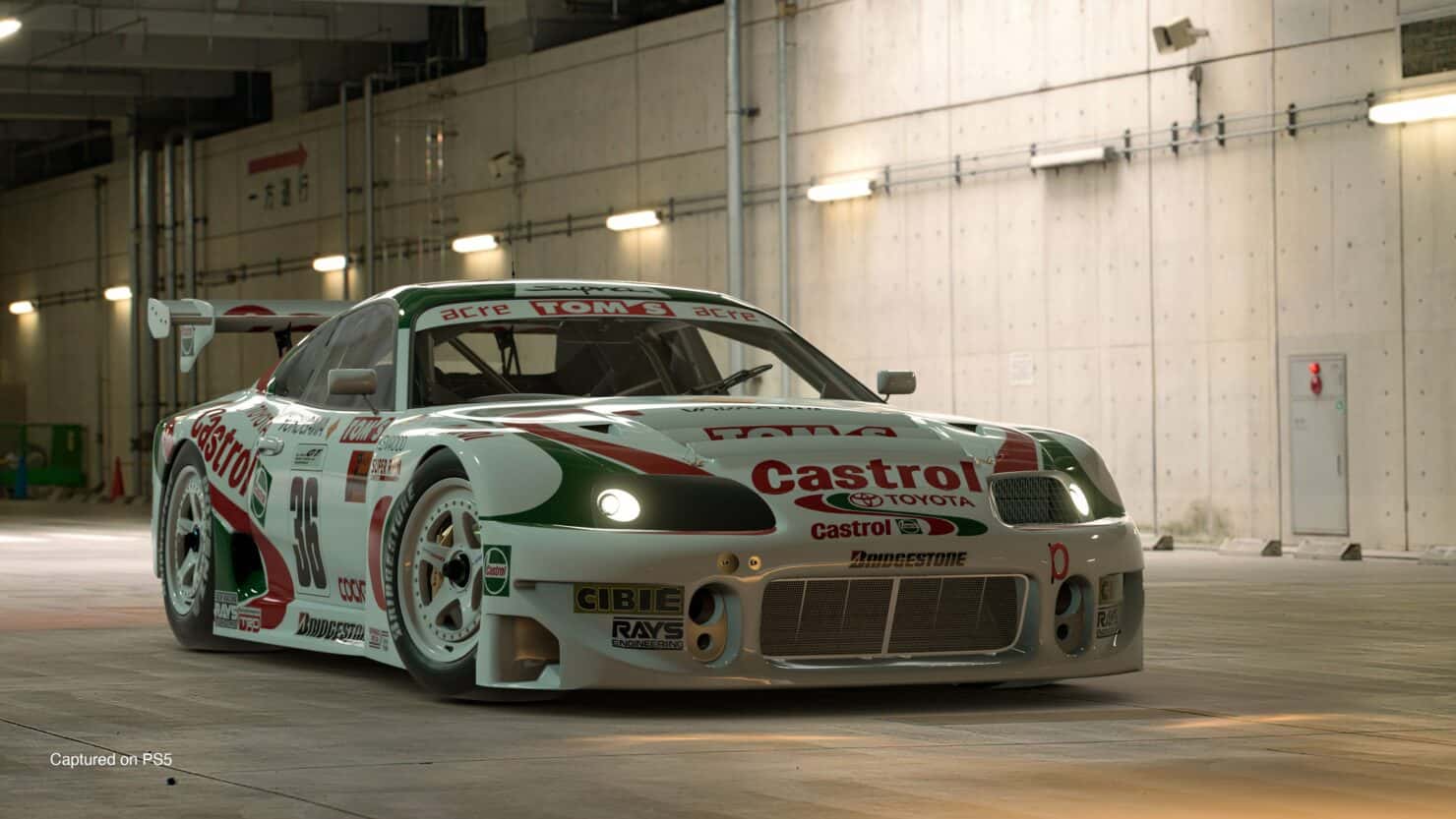 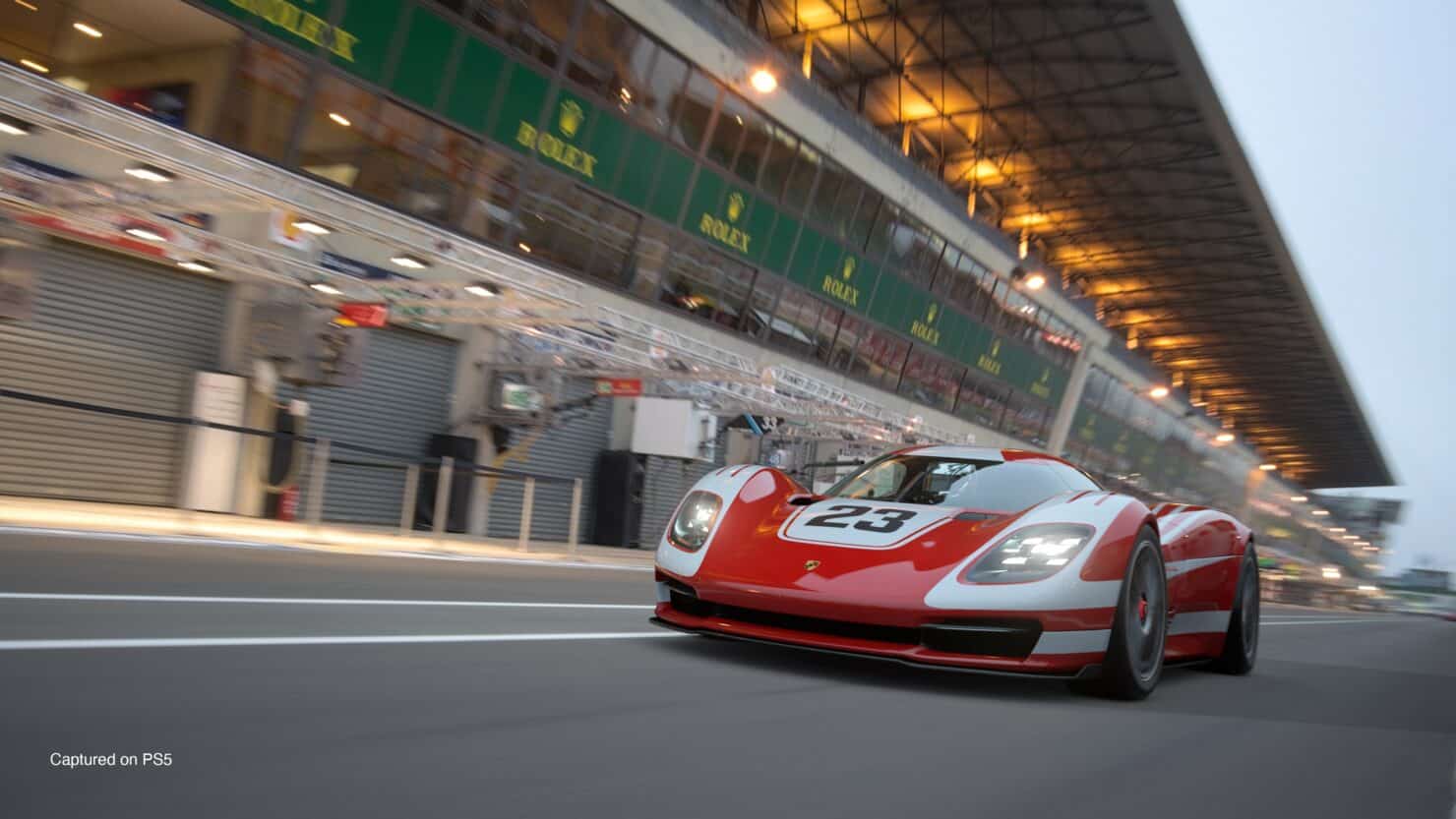 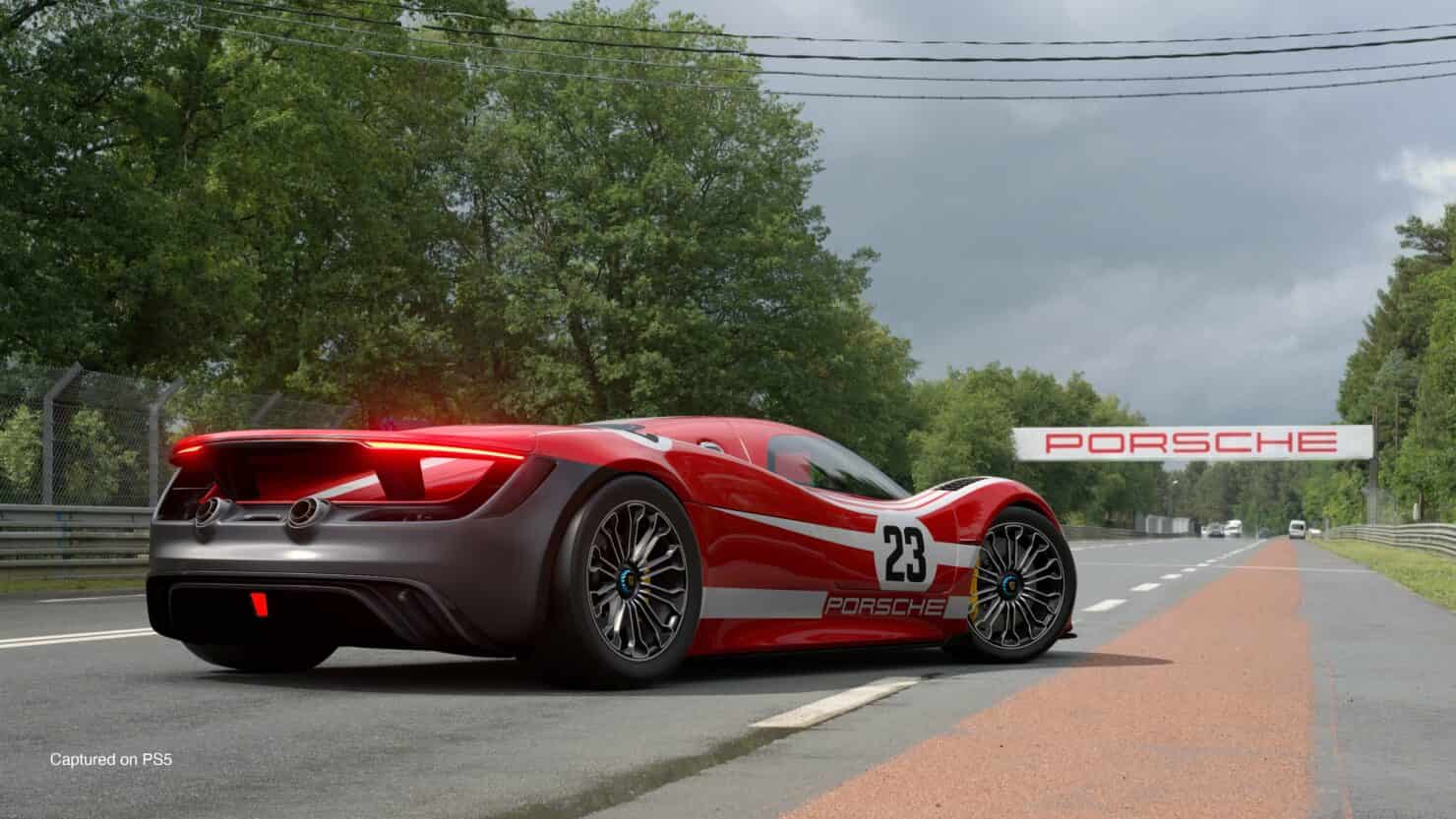 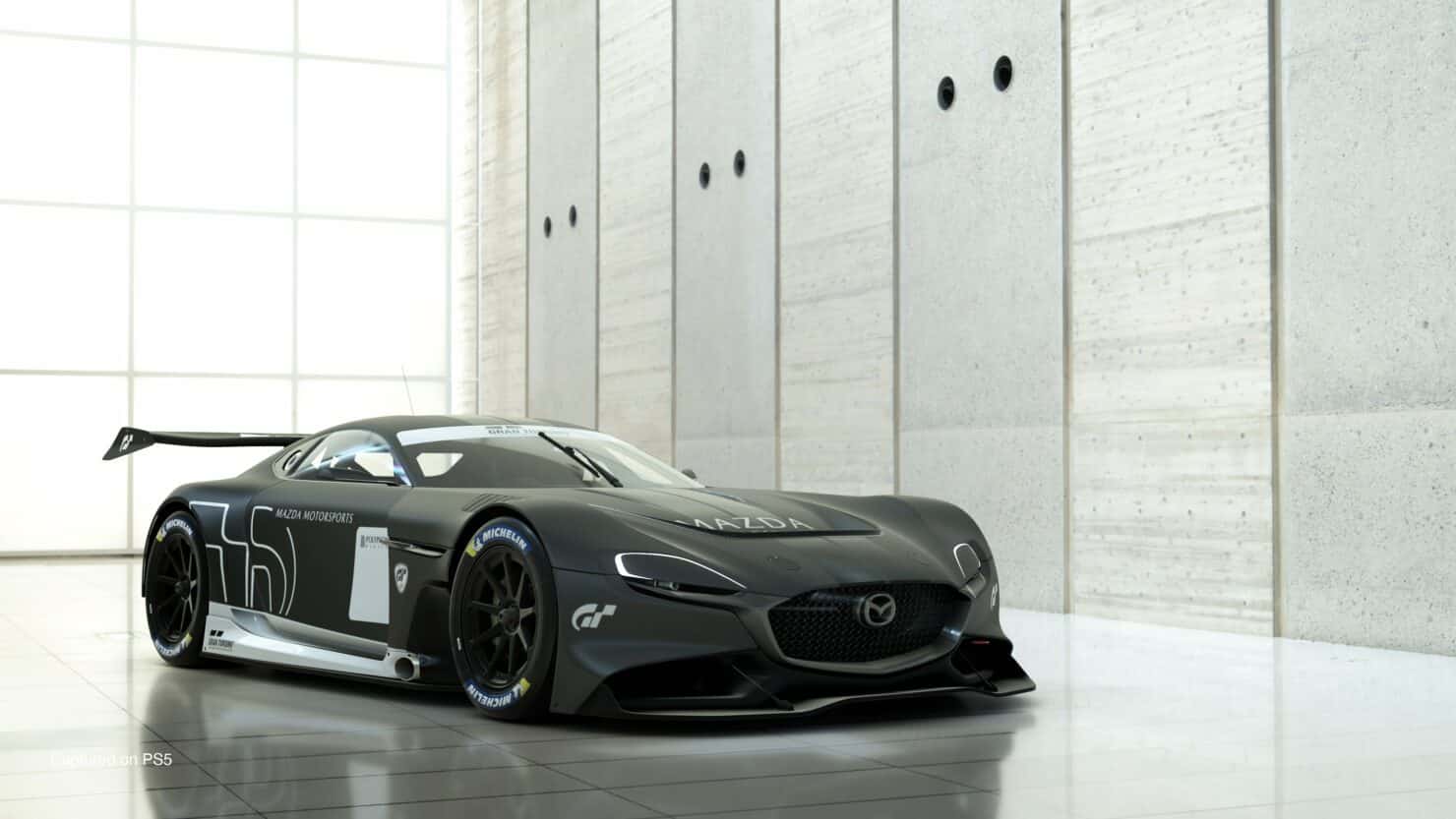 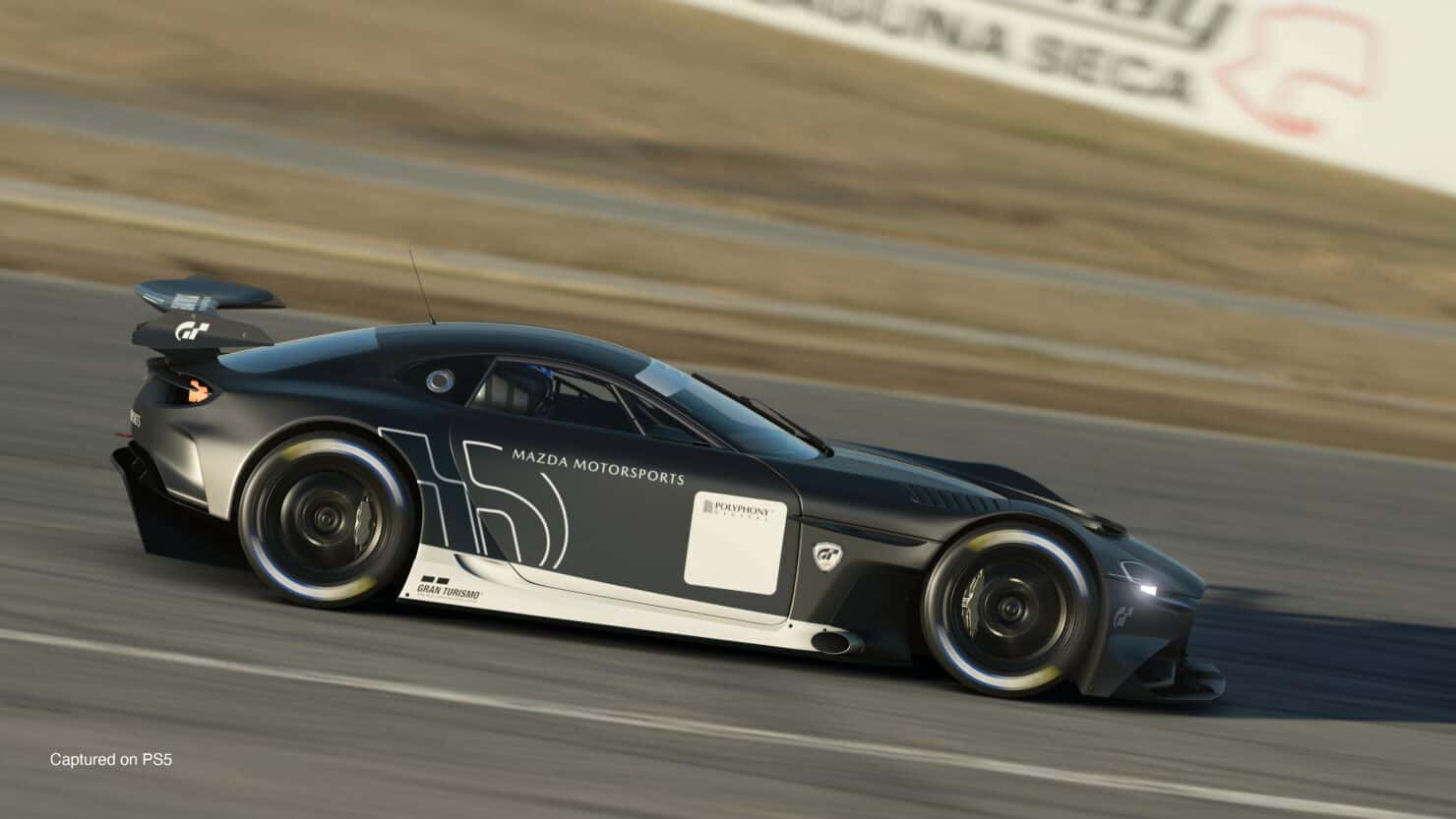 Gran Turismo 7 is scheduled to hit the track for PS4 and PS5 on March 4, 2022. The game will be receiving a special 25th Anniversary Edition, which includes the above cars as well as a host of other extra goodies, including a steelbook case.

Polyphony Digital has been doing a lot of press for GT7 this past week or so, revealing some key details, including the fact ray-tracing will be only available via replays. However, it also insisted that the studio was able to make the game for PS4 and PS5 without compromising on quality.

Gran Turismo was released for the PSOne in December 1997 in Japan and hit the US and Europe the following year.