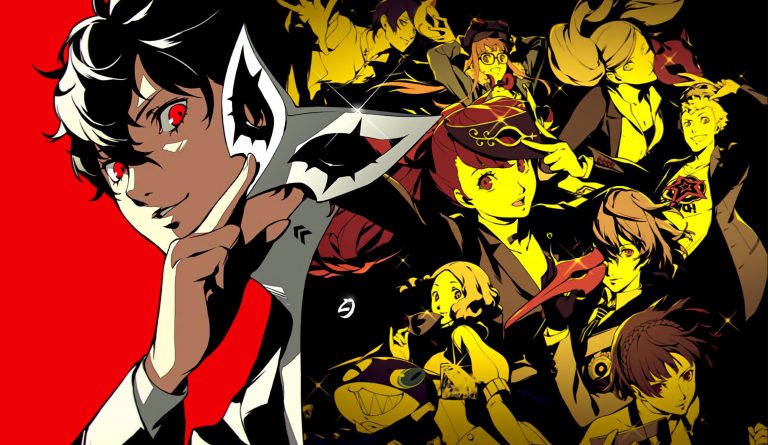 Fresh from its announcement that Persona 5 Royal, Persona 4 Golden, and Persona 3 Portable are coming to Xbox Series X/S and Windows, Atlus has followed up with confirmation that the games will also be heading to PS4 and PS5.

All three games were announced as part of the ongoing Persona 25th anniversary celebrations, although right now there’s no release date in sight so they might be a timed-exclusive to the Xbox. 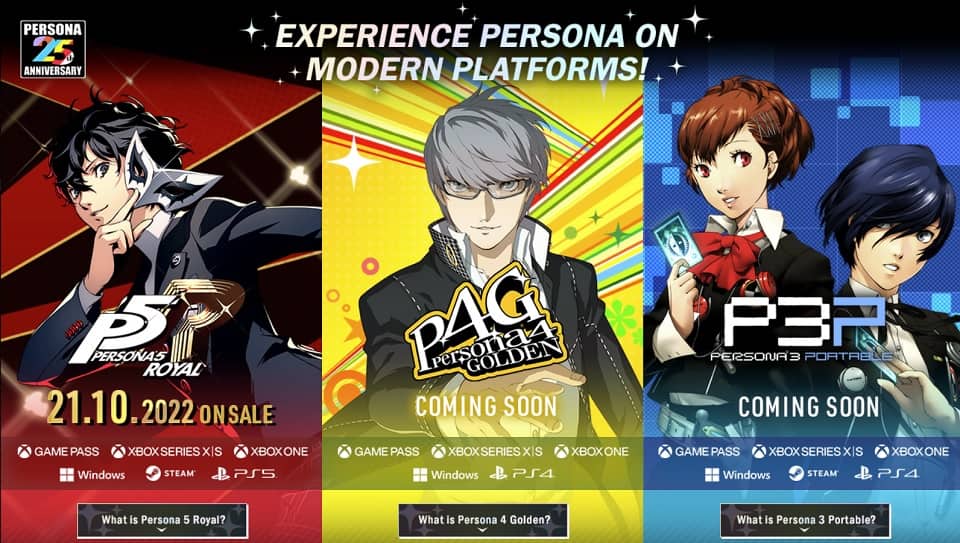 Persona 5 is the latest entry in the much-loved JRPG franchise, and was originally released in Japan for PS4 & PS3 in September 2016 and in the US and UK in April the following year. An updated version of the game, Persona 5 Royal, launched worldwide on March 31, 2022 for PS4.

You can read our full review on Persona 5 here.