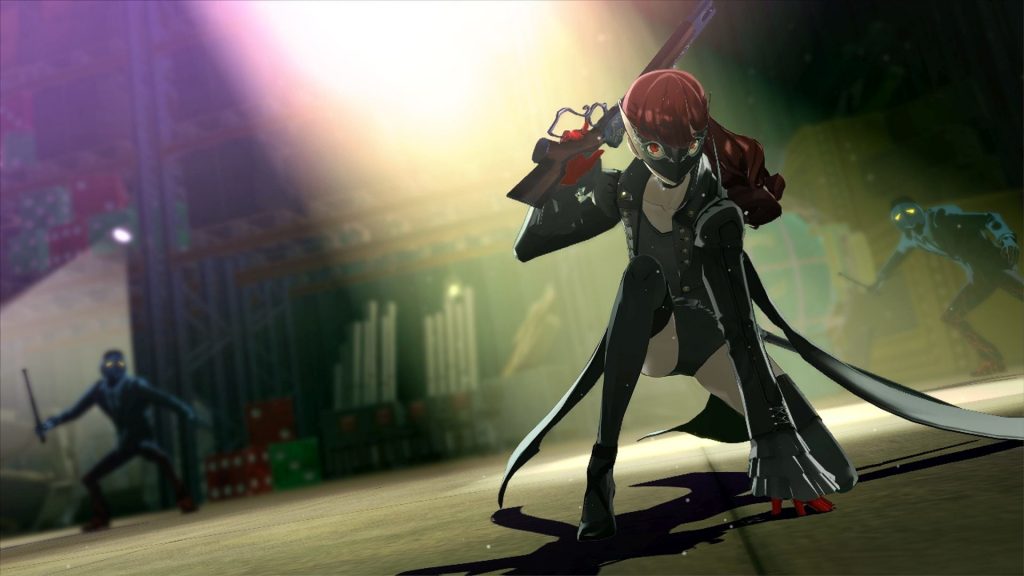 A new Persona 5: The Royal leak has revealed a bunch of new information about the game including new personas, activities, battle mechanics, and new events.

This leak was compiled by Persona Central, who got access to the upcoming Famitsu magazine which will feature an eight-page spread on Persona 5: The Royal.

Firstly, Ryuji will be getting a new persona, called William, which is Captain Kidd’s real name. Ana’s new persona is Celestine, who is the original actress for Carmen. Finally, Yusuke’s new Persona is called Gorochiki.

A bunch of new activities will be available in the updated version of the game in the new area of Kichijoji. Billiards will benefit Technical attacks. Darts will enhance Baton Touch abilities. Drinking non-alcoholic drinks at the Jazz Club will enhance your Persona. Increasing you SP gauge can be done by meditating at a Temple. Gear found in Mementos can be sold at the Used Clothes Shop to gain points, which can then be exchanged for prizes.

A few new events that occur in the game have also been detailed very briefly. The three events detailed are described as follows:

Finally, a number of new battle mechanics have been detailed as well. Baton Touch ranks have been introduced and levelling the ranks will increase the offensive and beneficial effects of the Baton Touch. Accessories can grant you and your Persona new skills. Characteristics have been added to each persona with attributes such as SP consumption for skills decreased and skill damage increased. Show Time is a new cooperative technique. You and your teammates will combine their strength, producing new techniques as your bonds with them deepen.

That is a lot of information. But, it certainly seems like Atlus are adding a lot to the game. I can’t wait to get my hands on it when it releases and play through the game again.