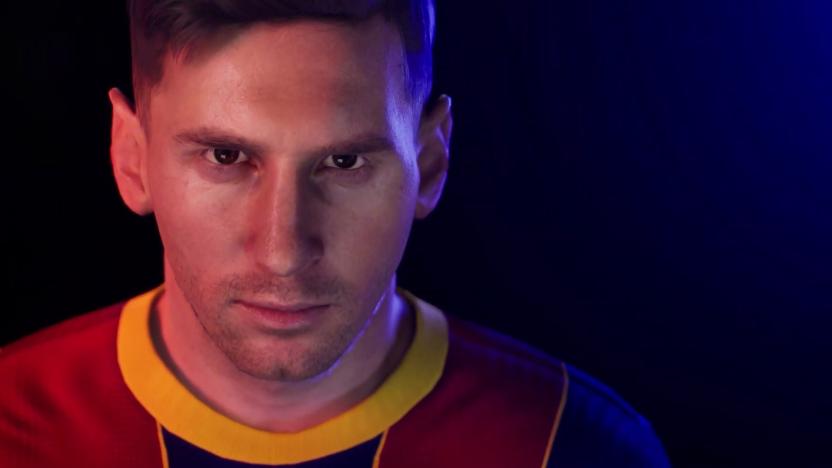 Konami has smashed one in the back of the net this morning with the surprise release of something called New Football Game, which is basically a PES 2022 demo for PS5, PS4, PC, Xbox Series X/S and Xbox One that tests the game’s online performance.

The PES 2022 demo is available until July 8, and Konami states that the gameplay is currently in an unfinished state, as the teaser is only for testing out the matchmaking and servers.

The purpose of this beta test is to evaluate the quality of the online matchmaking and connection to the servers. Please note that gameplay mechanics, balancing, animations and graphics are all under development and will be improved before the official launch.

PES 2022 has yet to attract a release date but will presumably launch for PS5, PS4, PC, Xbox Series X/S and Xbox One.