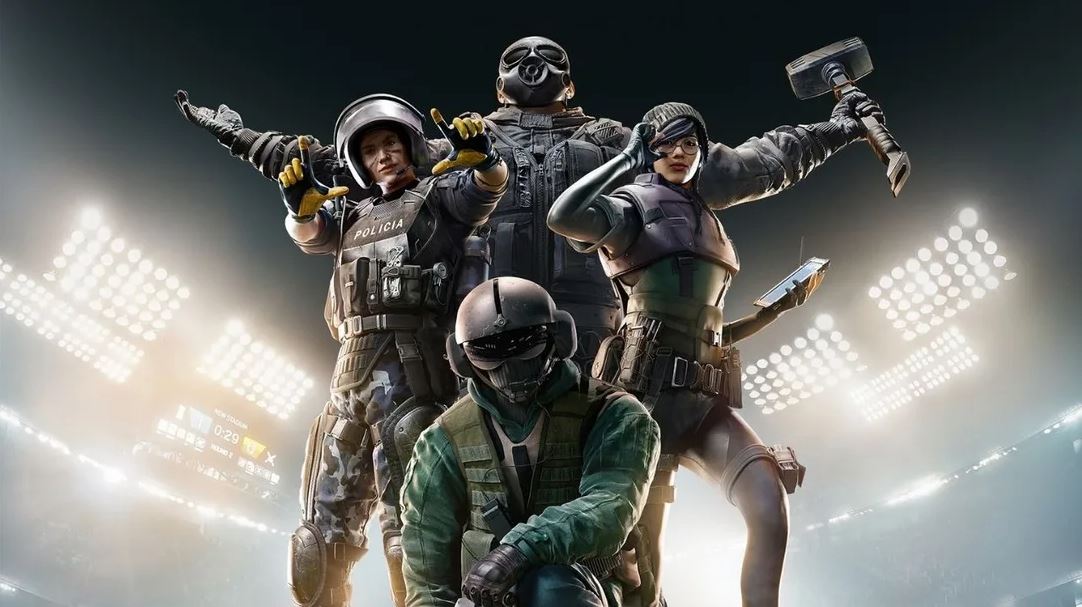 Update 01/05/21 13:20 – It turns out this tease is most likely for the leaked Apocalypse event for Rainbow Six Siege, which would see attackers and defenders fighting over a container and including rooms with built-in alarm systems.

New event called "Apocalypse" coming this season. It will be played on a modified version of Outback.
(Date shown is not accurate) pic.twitter.com/VYL2w6EYil

Original Story – Ubisoft is teasing a Rainbow Six-related announcement for May 4, suggesting we could finally be getting a full reveal for Rainbow Six Parasite.

You can check out the ominous teaser below.

We scoured the Earth, looking for salvation… pic.twitter.com/euM4p7lNaX

While nothing is for certain yet, it’s worth pointing out that the above teaser is on the general Rainbow Six account, not Rainbow Six Siege. Therefore, it’s easy to assume that this may very well be related to something new, such as a reveal of Parasite.

Rainbow Six Quarantine was announced by Ubisoft at E3 2019, although news on the project has been pretty quiet the last couple of years. However, recently it was suggested the game has been renamed to Rainbow Six Parasite due to the coronavirus pandemic.

The new Rainbow Six title was originally due to ship by the end of March 2021, but was pushed back earlier this year. It will now arrive by October 2021.