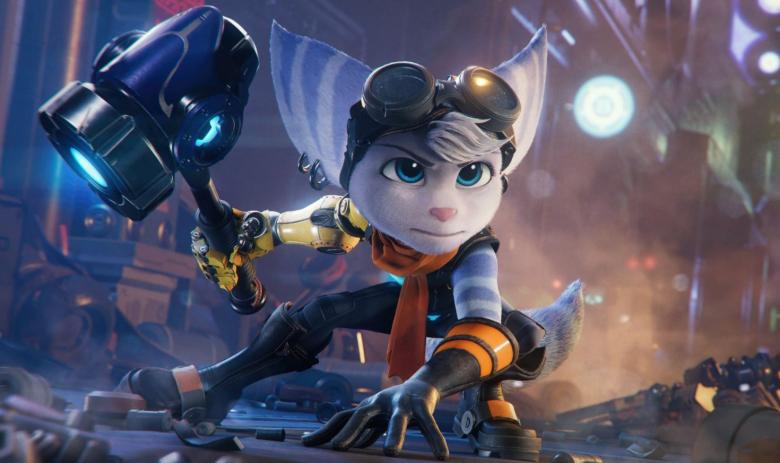 Developer Insomniac Games has teased that it will drop the name of the female Lombax in Ratchet and Clank Rift Apart soon, following news that the game will launch in June for PS5.

The studio acknowledged that fans are eagerly waiting the name of the character, who has been heavily featured in marketing images for the game since its 2020 reveal. Here’s what the company had to say on the matter:

And yes, we know you are asking for the new Lombax’s name. And it’s not fair that we put her in the art-work and aren’t telling you yet. Hang in there, you’ll be feeling rosy soon.

So, it looks like we’ll be finding out a lot more about the female Lombax soon enough.

Ratchet and Clank Rift Apart is pencilled in for a June 11 release exclusively on PS5. The game will also receive a Digital Deluxe Edition and pre-orders will give users early access two a bonus armor and weapon.