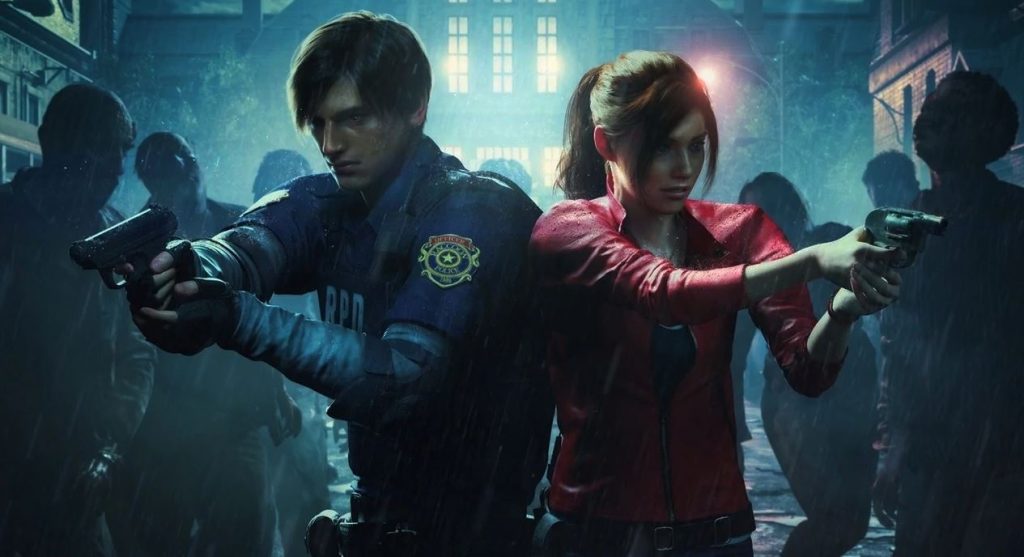 A Resident Evil live-action movie reboot has been announced, with The Hollywood Reporter, reporting the cast and some of the first details we can expect from the film.

The film will be led by Johannes Roberts (47 Meters Down) and he offered a statement to Deadline about the project:

“With this movie, I really wanted to go back to the original first two games and re-create the terrifying visceral experience I had when I first played them whilst at the same time telling a grounded human story about a small dying American town that feels both relatable and relevant to today’s audiences”

This movie is set to be the third Resident Evil series and film in development, with the Netflix CGI series Resident Evil: Infinite Darkness releasing next year and Netflix also developing a series based around Wesker’s children.