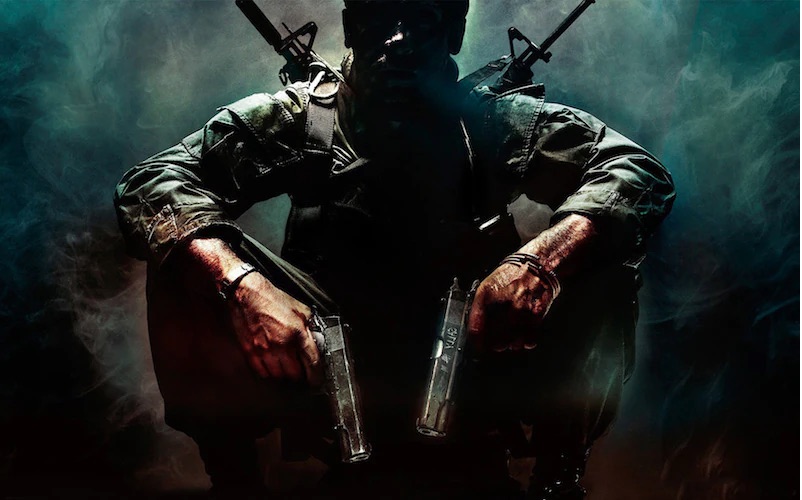 Call of Duty: Vanguard has only just come out, but we’re already hearing the first murmurs about Call of Duty 2023, which will reportedly see a return to the Call of Duty: Black Ops franchise.

That’s at least according to a RalphsValve, a reliable leaker on Twitter, who posted ‘2023′ alongside an image of Call of Duty Black Ops. According to the leaker, Call of Duty 2023 will take place in the near future, similar to Battlefield 2042. That’s about all, although there’s hardly going to be any more info at this point.

Similar to the setting seen in Battlefield 2042, setting itself in the near future.

While nothing has been announced yet – and won’t until around mid-2023 at this point – it does match up with what we know about Call of Duty’s development schedule, as Treyarch should be in line to produce 2023’s entry. In addition, the studio is of course responsible for all the previous Black Ops games.

The Black Ops series has been hugely successful for Activision, with the last entry arriving in 2020 in the shape of Call of Duty: Black Ops – Cold War.