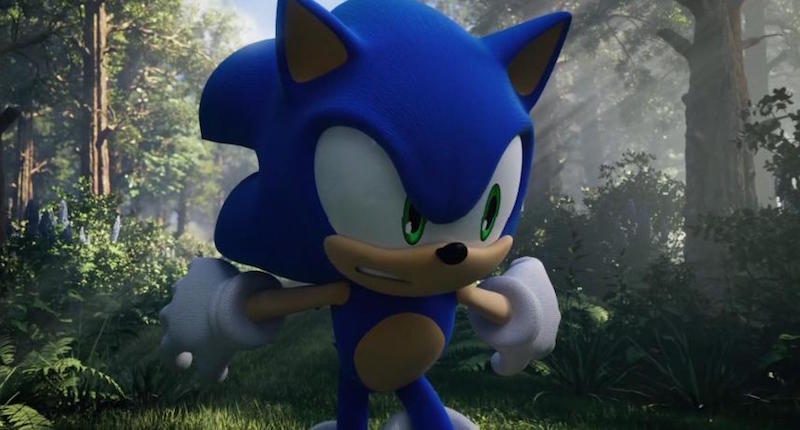 SEGA has revealed that it’s got high hopes for the upcoming Sonic Frontiers, expecting high review for the Blue Blur’s next major outing. Well, it is the 30th anniversary of the ‘hog, so what would you expect?

Speaking during a Q&A with investors regarding the quality forecast for its upcoming slate, Haruki Satomi and Koichi Fukazawa, who serve as Sega Sammy’s CEO and CFO, respectively, revealed the company has a clear view on what they’re expecting performance-wise for the project.

We have set internal targets, as the correlation between the scores of external evaluation organizations and sales is high in Europe and North America. If the game gets a high score, it can become a must-buy game, and possibly generate synergy with sales, so we are currently working hard to improve the quality of the game toward its sales for the holiday season.

It’s not just a strong critical performance that SEGA is banking on for the Spiky Speedster’s latest adventure. The head of Sonic Team, Takashi Iizuka, previously revealed that he wants Sonic Frontier to have this same lasting impact as Sonic Adventure, the 1998 Dreamcast title that catapulted Sonic into the 3D realm.

Sonic Frontier is pencilled in for a holiday 2022 release on PS5, PS4, PC, Nintendo Switch, Xbox Series X/S, and Xbox One.