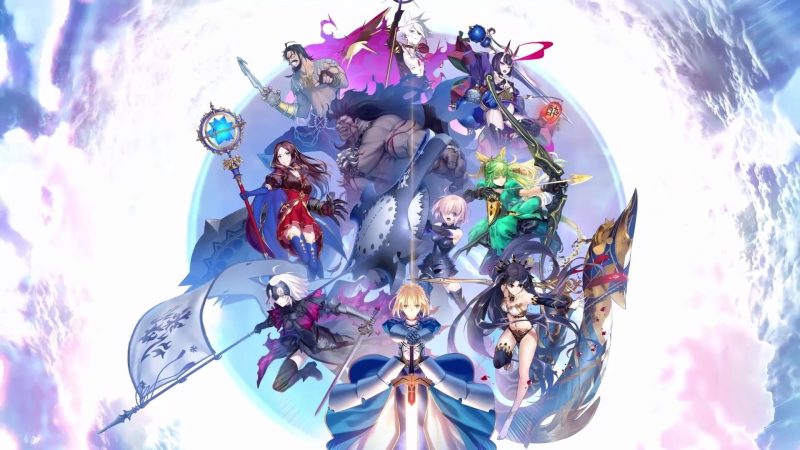 Aniplex is a company owned by Sony under their music arm in Japan, and they’re the same company who just acquired the developers behind Fate/Grand Order.

If you’ve not heard of Fate/Grand Order, it’s one of the largest mobile games in the world. Now that its developer Delight Works (or rather, just the gaming division) is owned by Aniplex and therefore Sony, they could be a great boon for fleshing out what future mobile ventures Sony has planned.

We know that they are planning to utilize their first part IP more on mobile, which is potentially where Delight Works could come in.

It is still far too early to say exactly what will come of this move. At the very least, what we can take away is the fact that Sony wasn’t finished for the year when it came to studio acquisitions.

What’s also certain is that the PlayStation landscape continues to change, as Sony looks to expand the brand and its IP in new ways.