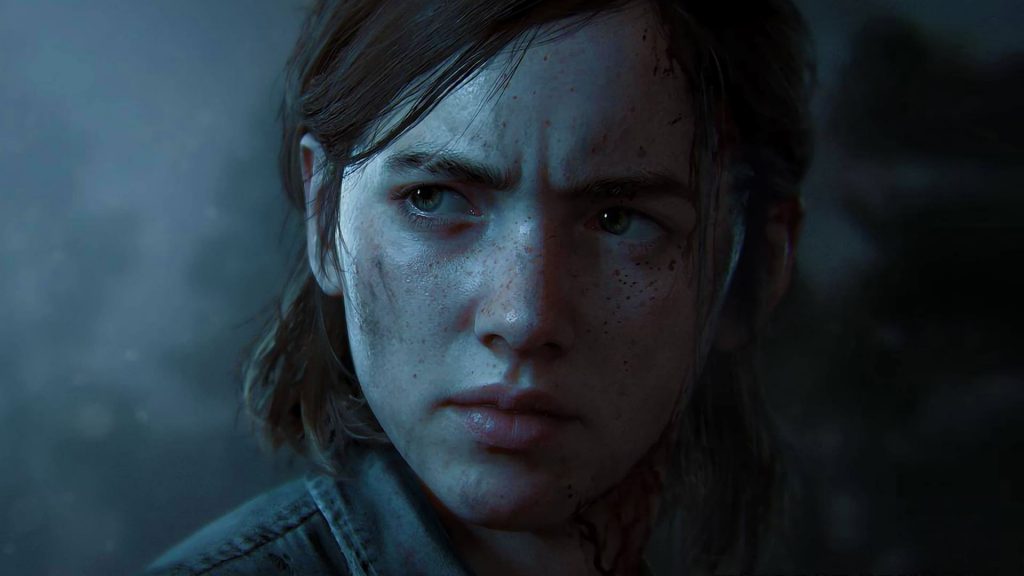 Sony and Naughty Dog have issued statements regarding the recent leak of The Last of Us Part 2 on social media, urging fans to do their best to avoid spoilers and expressing their disappointment over the leaked footage.

The Last Of Us Part 2 Spoiler Statement

The statements arrive hot on the heels of the new release date for the upcoming post-apocalyptic sequel, with the game now due on June 19 following a brief delay.

We know the last few days have been incredibly difficult for you. We feel the same. It’s disappointing to see the release and sharing of pre-release footage from development. Do your best to avoid spoilers and we ask that you don’t spoil it for others.

The Last of Us Part 2 will be in your hands soon. No matter what you see and hear, the final experience will be worth it.

And finally, here’s what Sony issued to Eurogamer:

The Last of Us Part 2 is one of the last major first-party exclusives for the PS4 alongside Sucker Punch Productions’ Ghost of Tsushima.