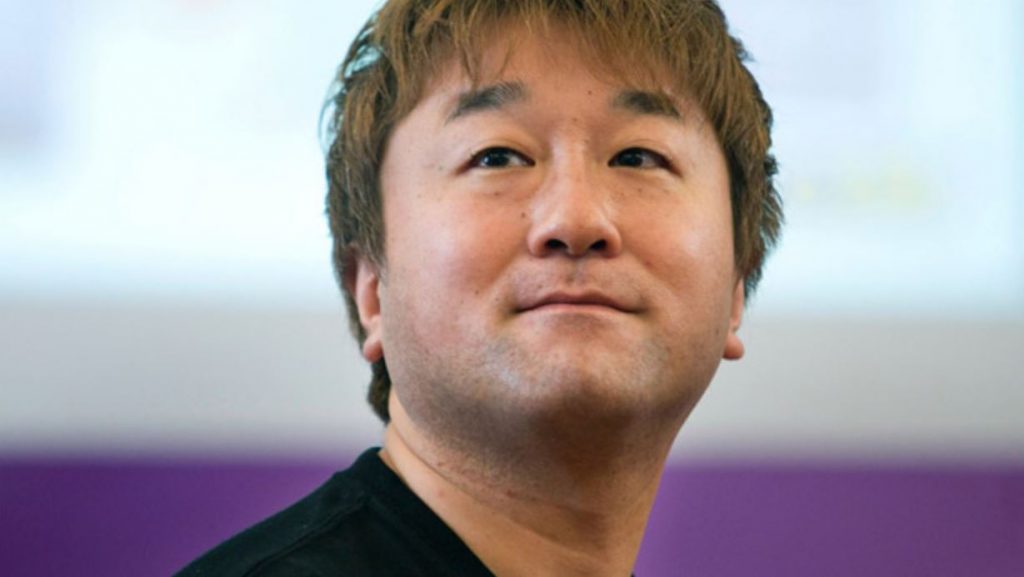 After 30 years, longtime Street Fighter producer Yoshinori Ono has announced that he is resigning from Capcom, and that the future of the Street Fighter series will be taken care of by new talent at Capcom.

The veteran fighting game developer announced the news on his personal Twitter today, thanking a number of people he worked with. Although he did not give a reason for leaving the company he does state that “Capcom staff in the new generation will continue taking care of the Street Fighter brand and leading the World Warriors. And, I do believe that they will continue making Street Fighter extraordinary.”

This news comes after a rumor emerged this week that Ono was pulled off of Street Fighter 6 as the game wasn’t shaping up well, with conflict about the future of the franchise, and a new Director was recently appointed, subsequently pushing the game back at least a year.

You can read Yoshinori Ono’s full statement below:

Capcom just announced four of the five new characters coming to Street Fighter V in Season 5 of the game, which will be the last season.

Street Fighter 6 is expected to launch sometime after 2021.