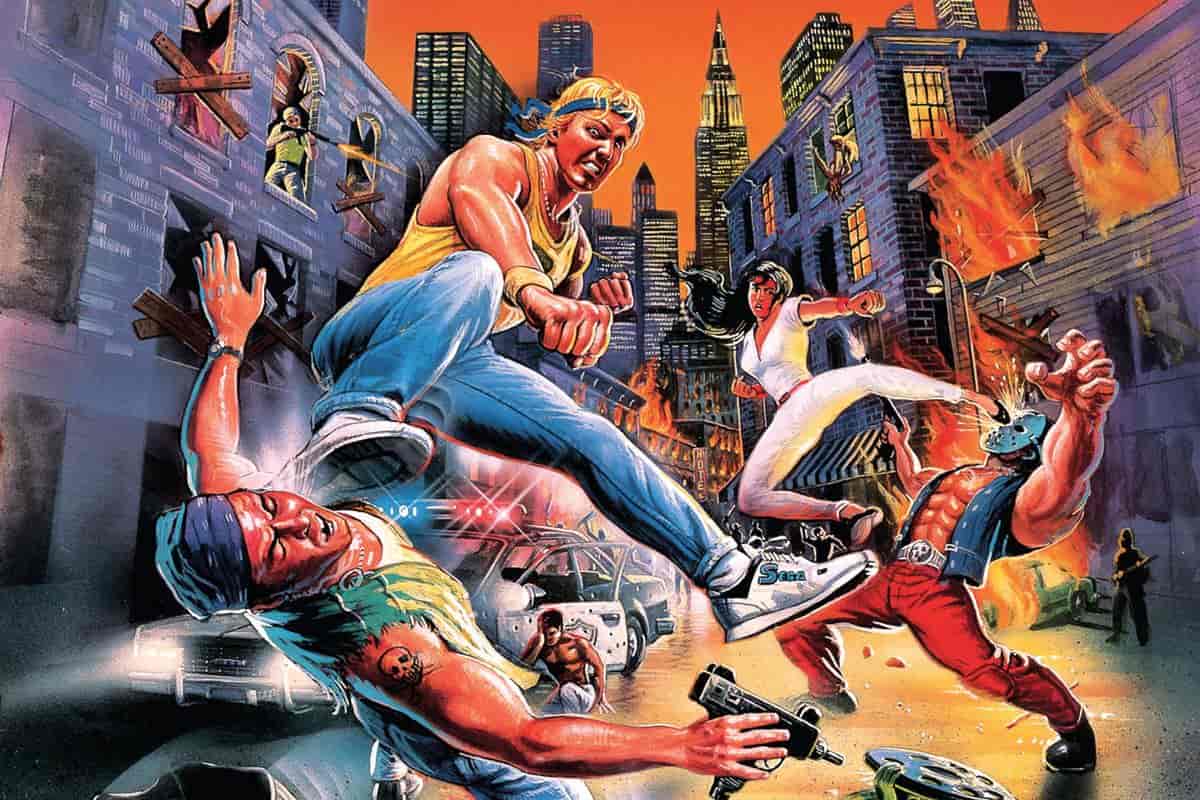 Deadline reports that dj2 Entertainment, the same company responsible for the Sonic the Hedgehog movies, is working on a big-screen adaptation of SEGA’s much-loved Streets of Rage franchise.

According to the site, John Wick’s Derek Kolstad has penned a spec script for the Streets of Rage film, although the movie hasn’t actually been confirmed by SEGA at this point.

The games are widely regarded as some of the best side-scrolling beat-‘em-up titles of their time, and were a blast in two-player mode on the Mega Drive. Be sure to read our review of Streets of Rage 4 here to see why it’s a worthy continuation of the series.

If you haven’t played the first three Streets of Rage games yet, you can pick them up as part of the SEGA Mega Drive Ultimate Collection.