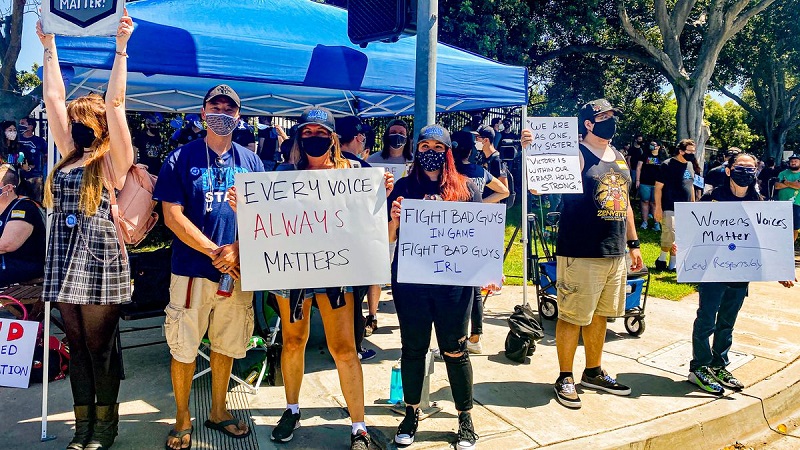 Essentially, the DEFH is trying to step in to make sure that Activision Blizzard won’t be able to sweep the whole thing under the rug like it never happened, as they’ve already shown that they will destroy files in an attempt to intervene with the ongoing trials.

If the DEFH is unsuccessful, it would be detrimental to their case.