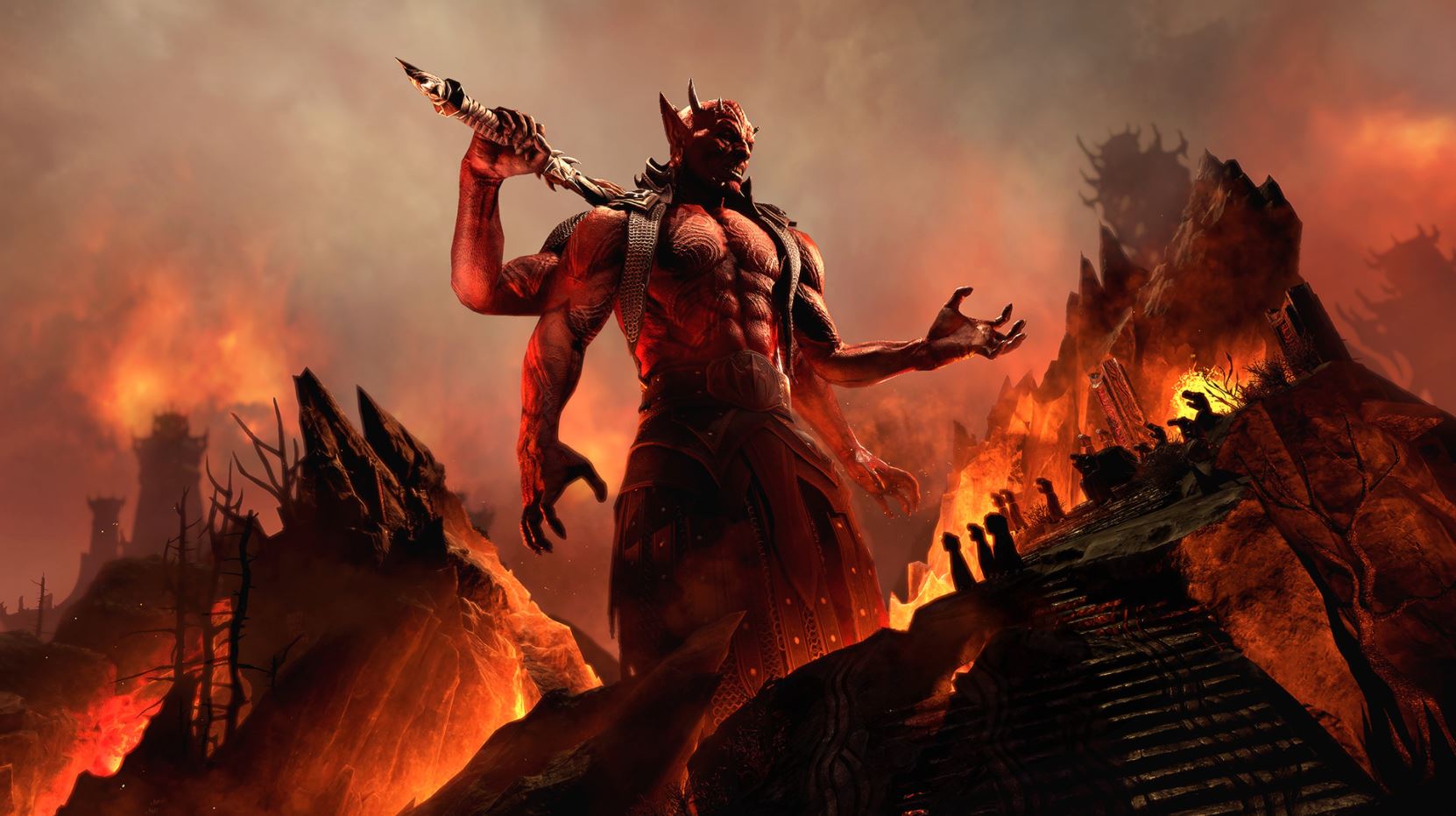 Set 800 years before the events of that Elder Scrolls game, this narrative arc will set up the backstory to the area of Tamriel. The narrative will kick off on March 16 for PS4 with the Flames of Ambition Dungeon DLC, with the major Blackwood expansion releasing on June 8 for PS4. Two more DLCs will then drop in Q2 and Q4, which will take players back to the Dreadlands.

Blackwood will include the new zone of the same name, the main storyline that ties into the Gates of Oblivion adventure, a brand new companion system (allowing you to customise and choose weapons for your companions), as well as a new 12-Player trial: Rockgrove, new Oblivion Portal world events, and updates and quality-of-life improvements. Bethesda released a cinematic trailer for the expansion and also detailed the pre-order bonuses and editions of the DLC, which you can see below: 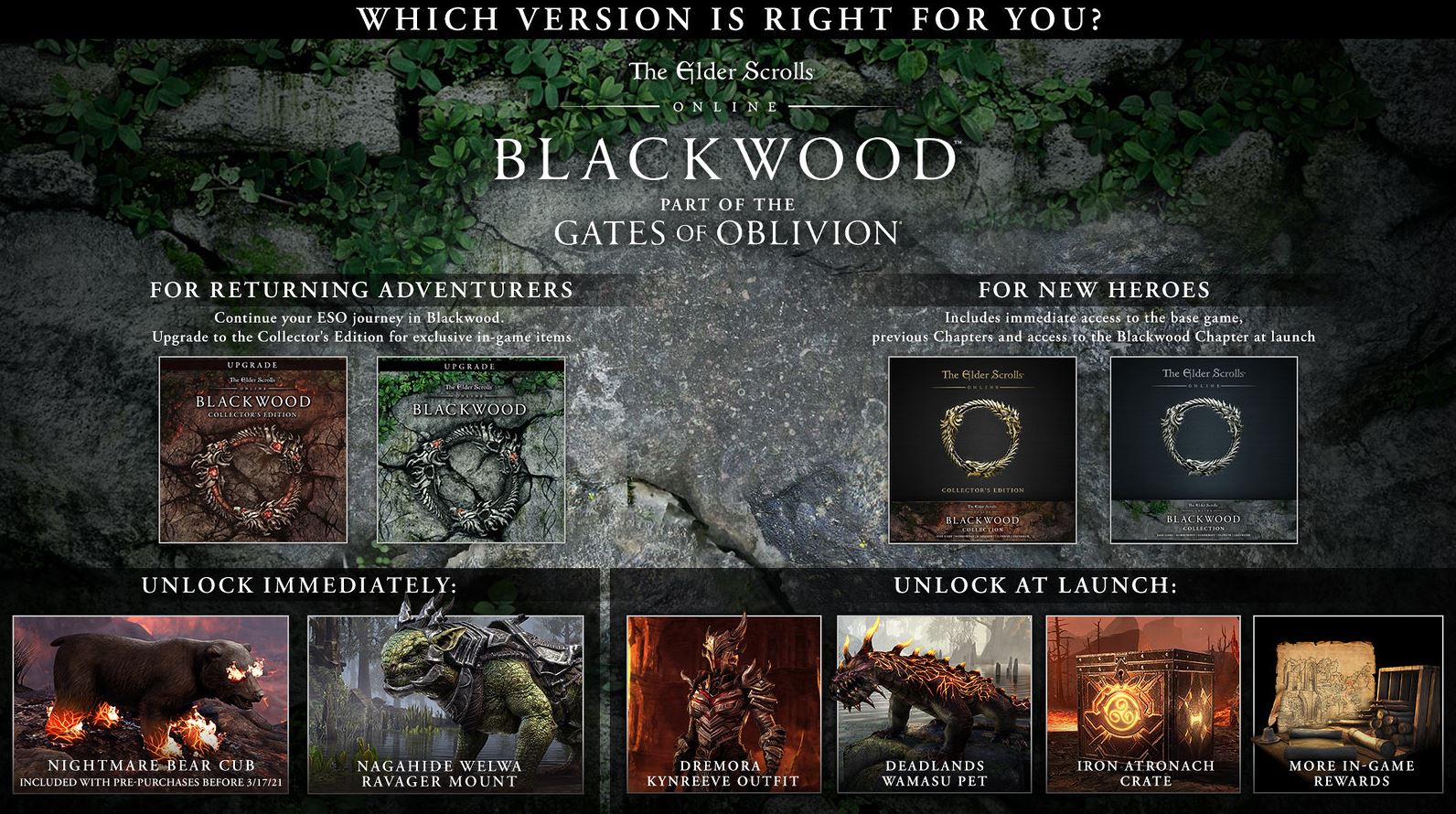 The Elder Scrolls Online Blackwood Expansion releases for PS4 on June 8, 2021, and is playable on PS5 via backwards compatibility.