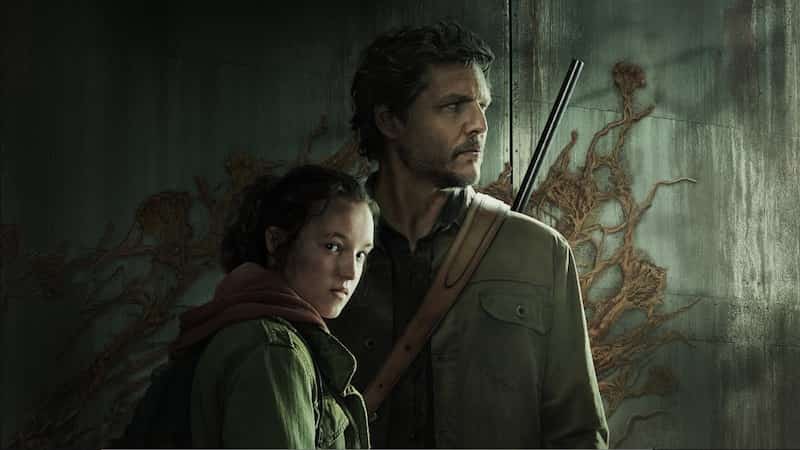 The Last of Us’ HBO series has drummed up 10 million viewers in its first two days on the network in North America, following on from a successful debut that recorded HBO’s second biggest opening since 2010.

The series premiere of @TheLastofUsHBO has now reached over 10M viewers in two days across linear and @HBOMax platforms in the United States. #TheLastOfUs pic.twitter.com/VNov11S9NW

The Last of Us HBO features Pedro Pascal as Joel Miller and Bella Ramsey as Ellie, and largely follows the source material as we pick up 20 years after the events of a fungal outbreak. Much like Naughty Dog’s The Last of Us Part 1, the pair must rely on each other as the make the perilous trek across the US on a vital mission.

However, there have been some changes to the game, including the first episode showcasing a brief look at life before the outbreak. Yesterday, it was revealed that the showrunners have used the same voice actors for the Clickers in the game for the TV series.

The Last of Us airs on HBO in the US and Sky Atlantic in the UK. Read our review of the first episode here.