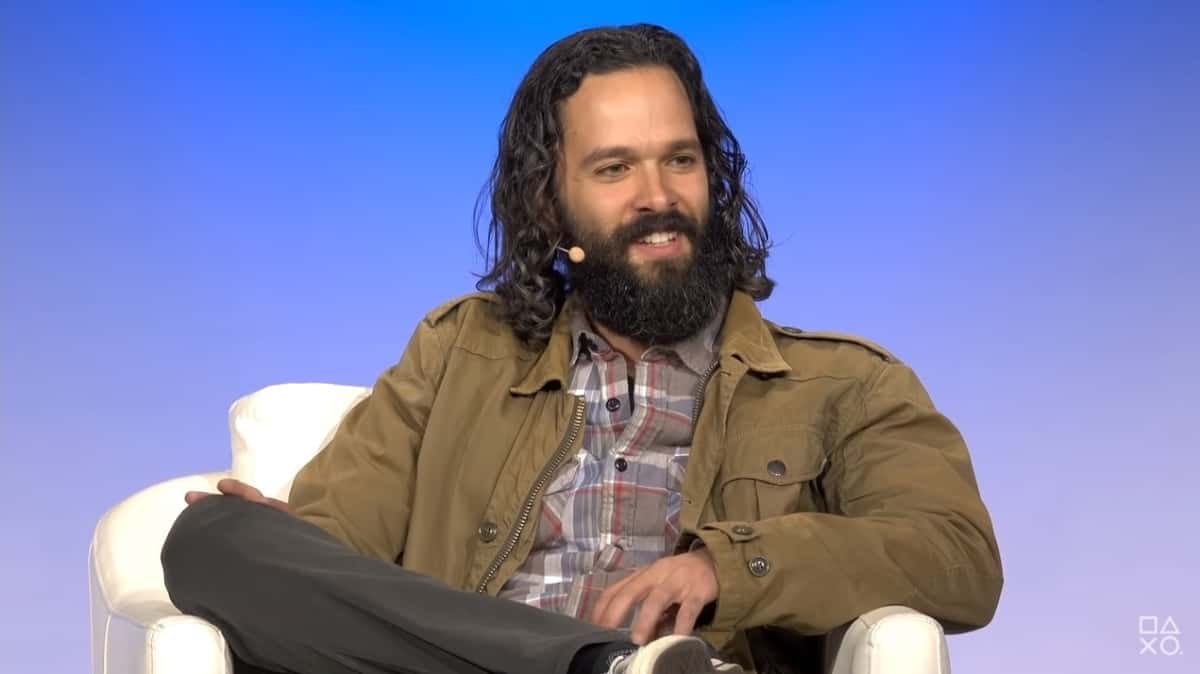 Naughty Dog’s Neil Druckmann looks set to step into the directors chair for at least one episode of HBO’s The Last of Us series.

That’s at least according to a production list posted on the Director’s Guild of Canada website, which seemingly confirms that Druckmann is one of five directors attached to HBO’s adaptation of the post-apocalyptic video game series.

The Last of Us HBO series has been filming over the summer in Calgary, which is doubling as Austin, Texas. From what we’ve seen from leaked photos on set, the prologue from The Last of Us has been filmed, as there’s a heavy SWAT presence in some of the shots that mirrors the beginning of the outbreak.

Druckmann of course has been instrumental in the creation of The Last of Us, serving as creative director for the original game and its sequel, as well as taking on the same role for Uncharted 4: A Thief’s End.