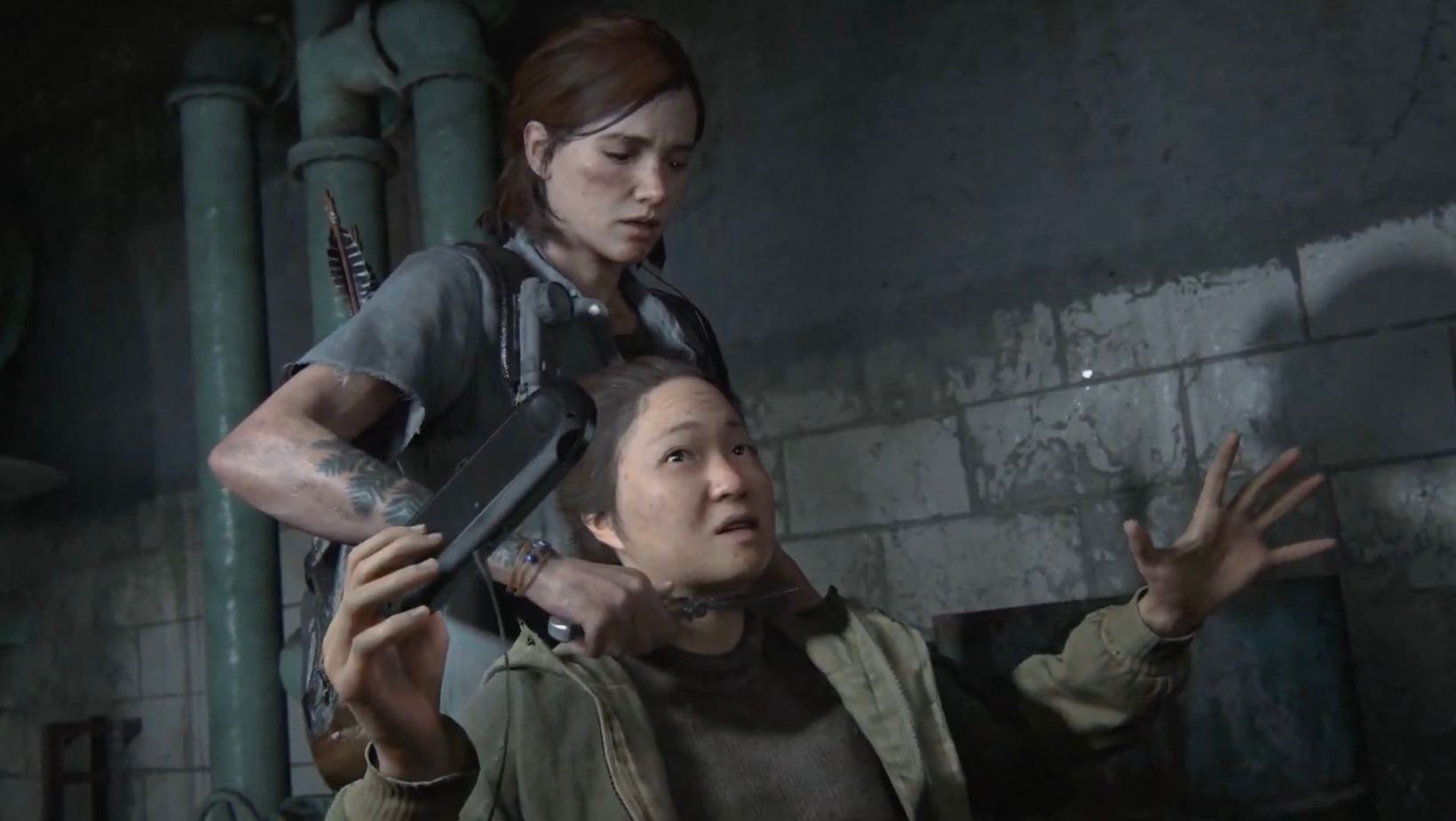 The Last of Us Part 2 features two PlayStation devices, a PS Vita and PS3, but neither can be damaged or shot, which may be down to licensing rules that are in place and allowed for Naughty Dog to include both of the devices in the game.

Spotted on Reddit (via GamesRadar), the PS3 in the game won’t allow you to shoot it or damage it with the triggers not shooting the gun as they normally would. This is likely down to licensing issues which prevent Naughty Dog from allowing the player to damage the PS3.

This was the case for the PS Vita which is prominently featured in the middle of the game when Ellie is investigating the hospital. Revealed in the Kinda Funny Spoilercast for the game with Neil Druckmann, he said that they weren’t allowed to have the Vita’s screen crack, which can be seen when the camera pans over it and the screen is still fully functioning.

In part II, you are not allowed to shoot or damage the PlayStation 3 from thelastofus

This is a nice easter egg and a fun look at the complexities behind including consoles and other products in games. Whilst we are still waiting on any details of a The Last of Us Part 2 PS5 upgrade and announcement, PlayStation Studios’ Herman Hulst may have revealed that it is indeed on the way.

The Last of Us Part 2 is available now on PS4 and playable on PS5 via backwards compatibility.