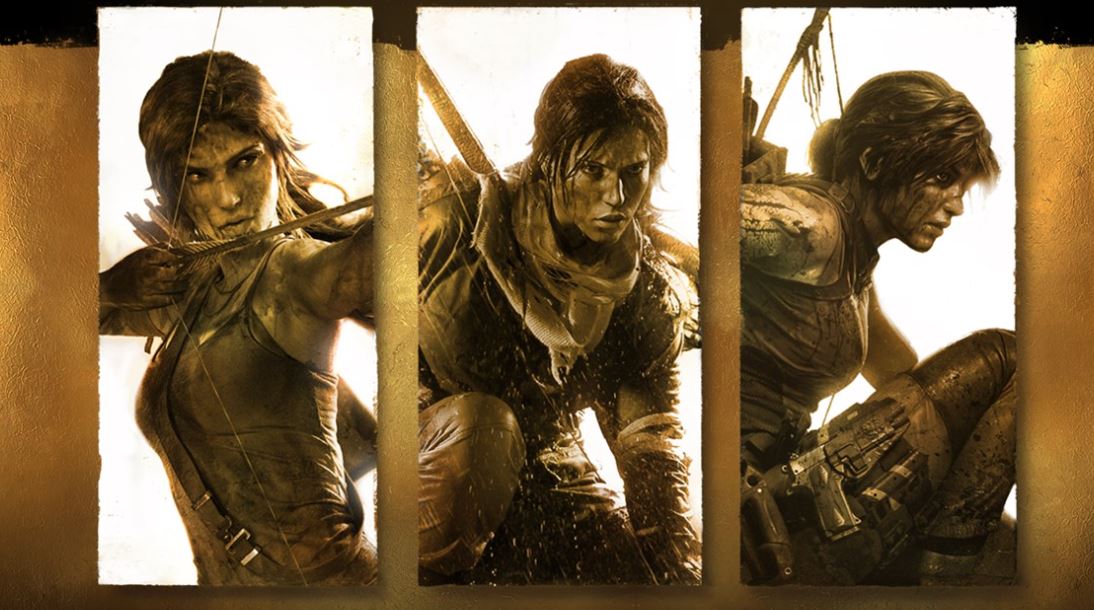 According to the listing, the trilogy will release on March 18 and weigh in at just under 10 GB, but that will probably increase when the game actually goes live. Although this listing is for Xbox, we can assume that it is probably coming to PS5 as well. Unfortunately, the trilogy looks to be only coming to last-generation consoles, so don’t expect any kind of PS5 upgrades when it launches.

On top of that, this trilogy will come with all the DLC for the games, including the extra modes, card packs, costumes, and more, rather than having to pay for it individually. As the release date is just around the corner, we can expect it to get announced sometime in the next two weeks. 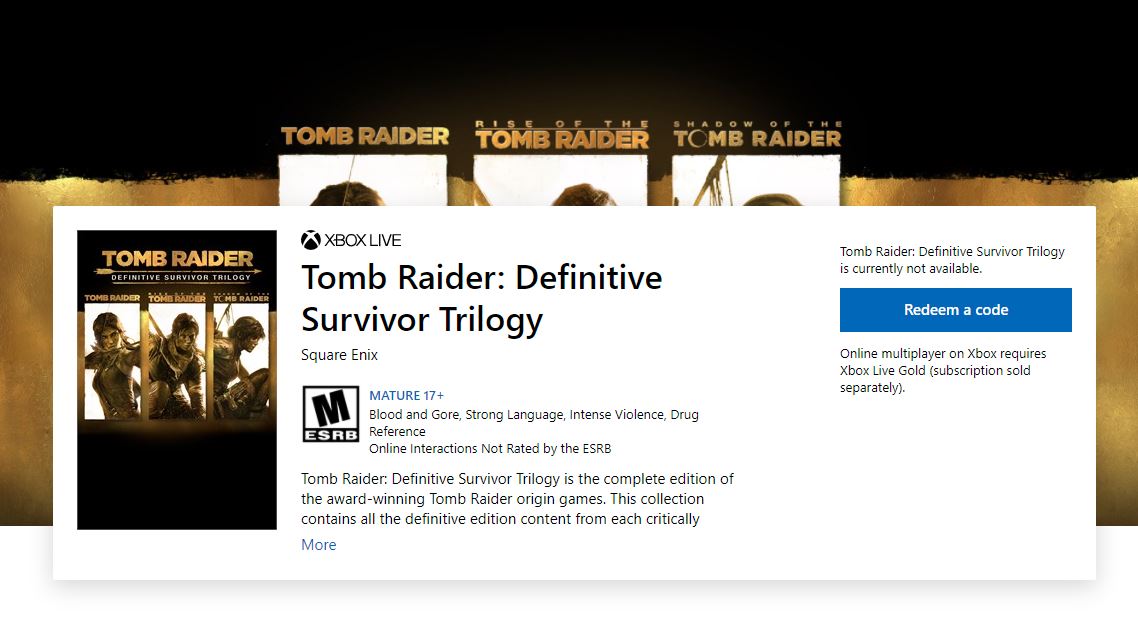 The Tomb Raider: Definitive Survivor Trilogy is likely to release for PS4 on March 18, 2021, and is playable on PS5 via backwards compatibility.

Rise of the Tomb Raider