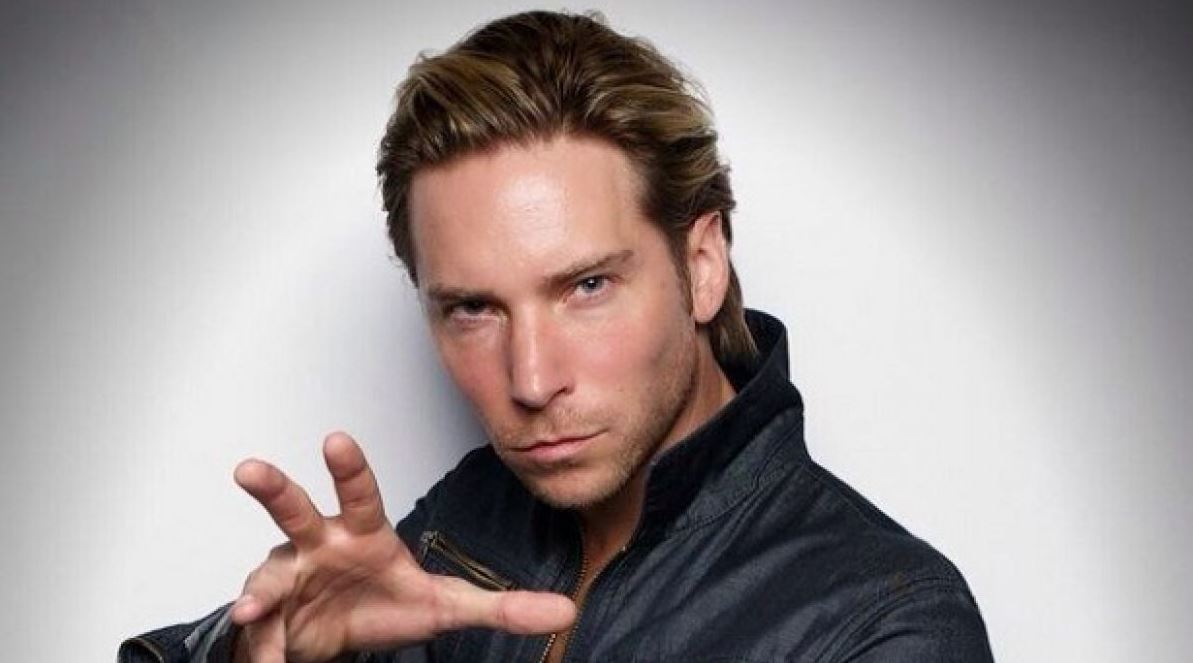 Found by GameInformer, in an episode of the podcast ‘Relater in Real-Time,’ Baker discussed his interest in being a part of The Last of Us TV series while talking about the Uncharted movie, starring Tom Holland. Baker stated he didn’t want a lead role, but would rather ” be blown up by Joel.” So perhaps, playing an extra who has been infected by the Cordyceps brain parasite, seems like a good fit.

You can watch the podcast below where Troy Baker talks about the series:

The series now has a Director for its first episode and the series will act as an enhancement of the main game series.

The Last of Us TV Show is in development at HBO.