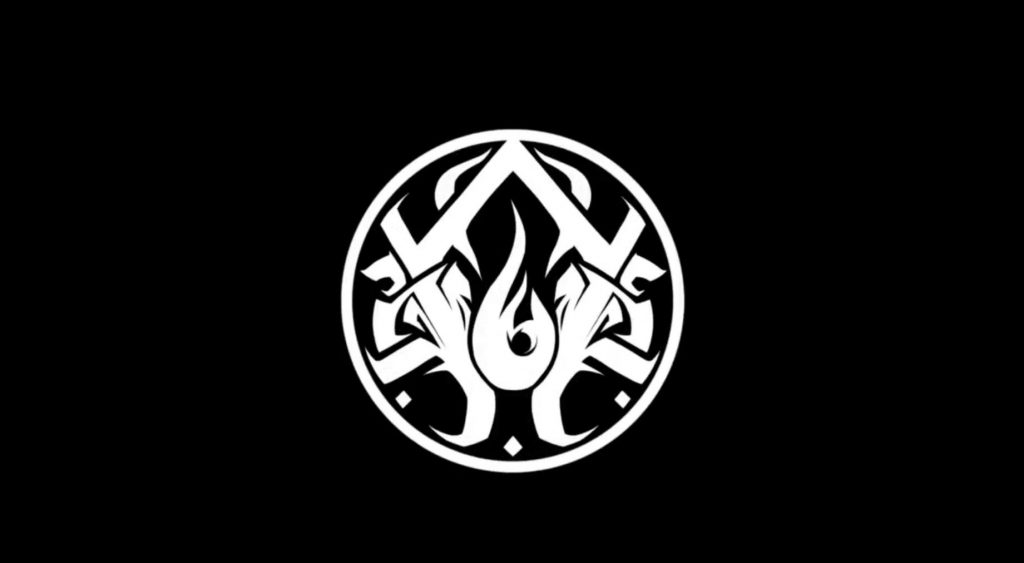 Finally, after years of waiting, WB Montreal has begun to tease their new Batman game.

The game has long been rumoured to focus around The Court Of Owls. And, the teaser appears to showcase that. The teaser came from Twitter, with a short video showcasing various Coat Of Arms Insignias from a number of Gotham’s oldest ruling families.

Along with the video a caption was included with the text “Capture The Knight”.

You can watch the teaser below: We don’t know much more about the title. However, this announcement has been a long time coming with fans waiting patiently for any news of a new Batman game for almost five years. It was originally thought that this game would be announced during E3 2019. However, the show came and went without a peep from the Canadian studio. We might see the title as early as tomorrow, with Sony holding a State of Play livestream, which will be about 20 minutes long.

Although, it is unclear what we will see during the State of Play livestream tomorrow. It could just be a trailer, or it could be followed up by a longer section of gameplay.

The Court of Owls rumour has been swirling throughout the gaming industry for years at this point and it is a comic series that fans of the Batman comics love. So, it is great to see it make the jump to consoles. The Court of Owls is a group of individuals who engage in organised crime, whilst wearing Owl masks.

An official announcement and title for the game is expected to arrive tomorrow, alongside platform confirmations. Although, this could be a PS5 and Project Scarlett title.