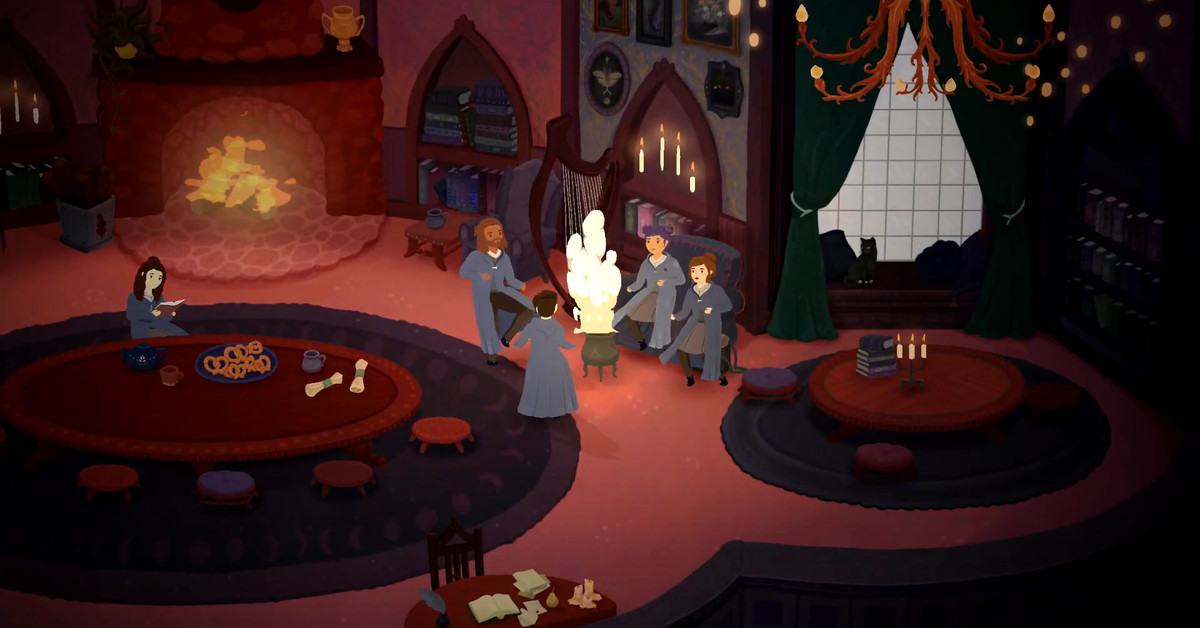 Songs of Glimmerwick, a witch academy RPG with a heavy focus on narrative, is coming to PC and consoles in 2023, Eastshade Studios has announced.

Set in a realm famous for its university of magic, where the player has successfully enrolled. Unlike most fantasy worlds, the key to casting spells is music, so naturally, you’re armed with your trusty flute and songbook while attending classes and after school clubs.

Songs of Glimmerwick features RPG-style quests that focus on a cast of unique characters, while the game world is ripe with distractions, including classes to attend, local rumours, drama, and bustling festivals all baying for your attention.

Meanwhile, you’ll also have the chance to tend to the university garden, using spells to summon rain clouds as well as growing your character by accumulating XP.

Songs of Glimmerwick is slated to launch in 2023 on PC and consoles.