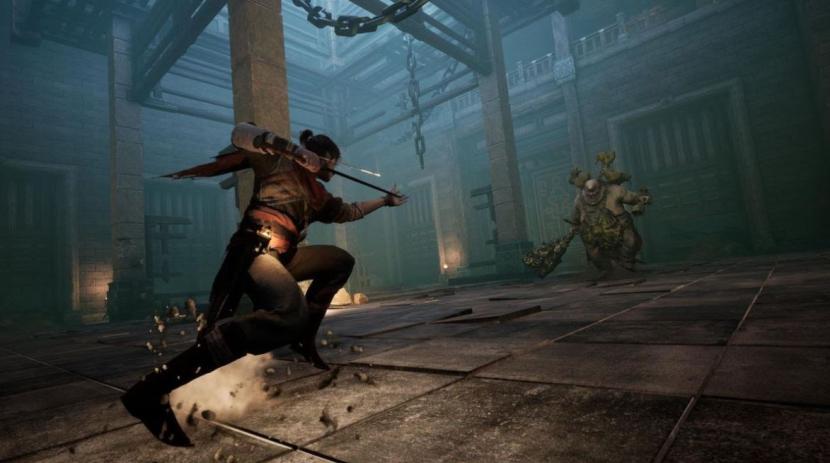 Xuan Yuan Sword 7, the Chinese mythology-flavoured RPG from Softstar and DOMO Studios, will be hitting PlayStation and Xbox formats to western markets in Summer 2021, publisher eastasiasoft has announced.

This is pretty big news for the franchise, as it will mark its western debut after having proved a massive success and cultural touchstone in China for the past 30 years. Yuan Yuan Sword 7 will receive a physical release at major trailers in the US and Europe via Maximum Games.

The game’s storyline deeply rooted in Chinese history and mythology, reimagining them both ‘as one fantastical and chaotic realm under the governance of a new Xin Dynasty.’

Xuan Yuan Sword 7 offers newcomers an accessible entry point, weaving a standalone narrative and dynamic real-time combat. The game is set 2,000 years ago in China towards the climax of the Western Han rule, with players controlling Taishi Zhao, a noble swordsman, as he follows the trail of a mysterious bamboo slip from the crypt of Marquis of Liu.

Xuan Yuan Sword 7 is slated for release in Summer 2021 for PlayStation and Xbox formats.