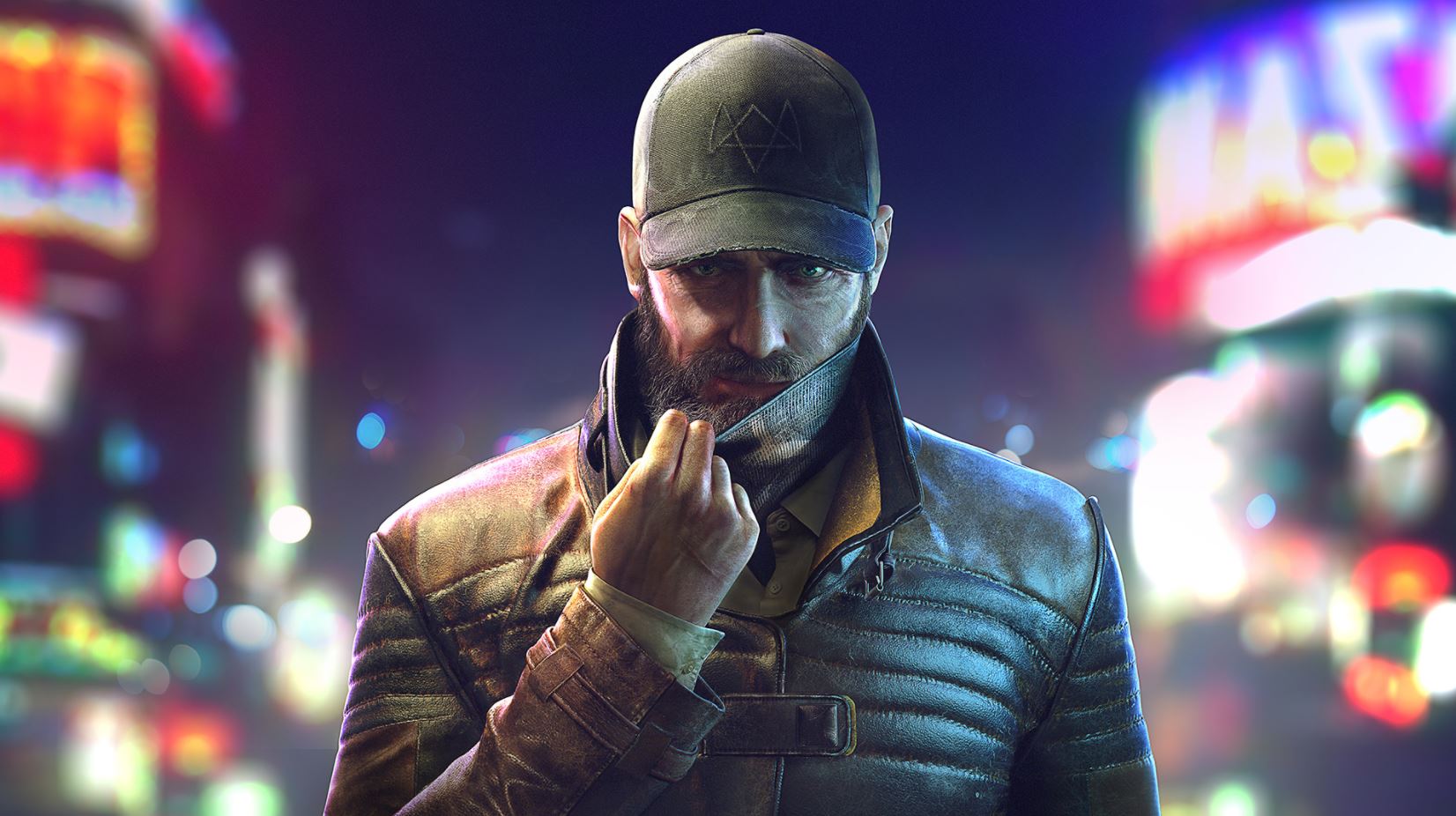 In a Reddit AMA Lathieeshe Thillainathan, Watch Dogs Legion‘s Live Producer, revealed that you will be able to play the entirety of Watch Dogs Legion as Aiden Pearce, not just his DLC missions which he will have with Wrench from Watch Dogs 2.

Thillainathan highlighted that “Aiden can replay the full game and will have a dedicated DLC with Wrench. You don’t need to finish the DLC to play as Aiden in the single-player story.” So, it seems that once he has been added to the game in 2021. However, he will slot into the game like other members of your resistance squad do. However, the personality and character of him will be written into the story. Thillainathan said “Aiden will be treated as another member of the team. We are writing the full single-player story again with personality. When you replay the main missions again, Aiden will be integrated into all the original cinematics.”

Other than this bit of news, Ubisoft has confirmed that the open-world RPG will run at 4K 30FPS on PS5, but with ray-tracing on. You can also take a look at the file size of the title and a collection of previews which gave their thoughts on the game ahead of release.