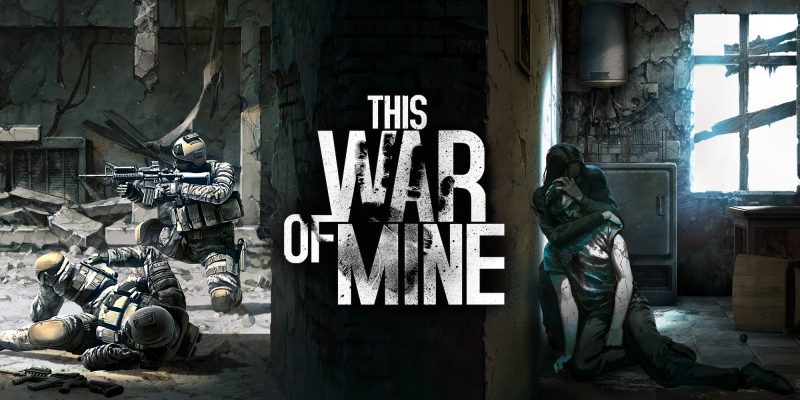 Developer 11 bit studios has released a statement announcing that for the next week, all sales profits for their title This War Of Mine will be donated to the Ukrainian Red Cross to support the people of Ukraine against Russia’s invasion.

“Today Russian military forces attacked the free country of Ukraine – our neighbours. As a Polish game studio and the creators of the globally recognised anti-war game, This War Of Mine – one that directly speaks about the suffering and misery of civilians who are affected by war – we’d like to hereby announce our company statement.

We stand against the Russian invasion of Ukraine. Just words would be empty without meaningful act though, and the timing is crucial, so the act is as follows: for the next seven days, all profits from This War Of Mine, all its DLCs, on all stores and all platforms will go to a special fund.

A week from now, this money will be donated to the Ukrainian Red Cross to directly support victims of war in Ukraine.”

Currently, you can find This War Of Mine on the PlayStation Store on sale.