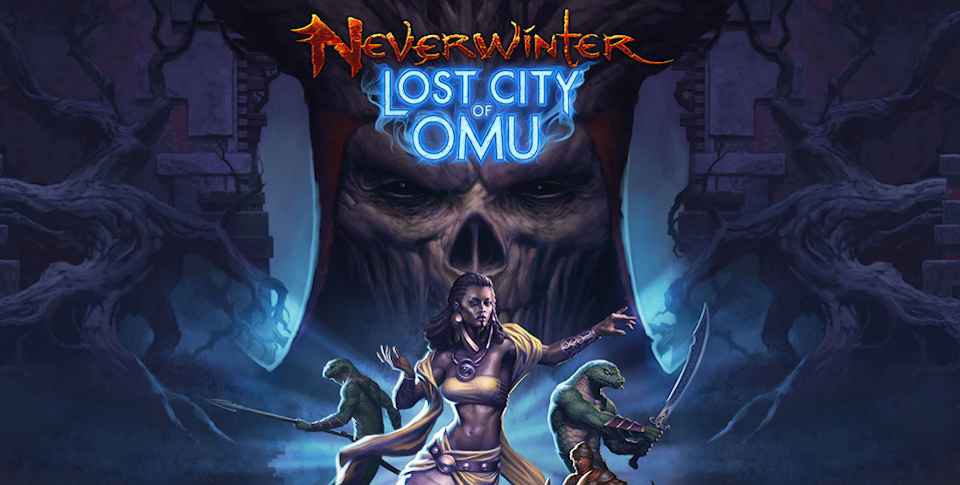 Check out the Neverwinter Omu treasure maps location. In this detailed walkthrough guide, our aim is to make your treasure hunting easier. Search for hidden buried treasure chests under the Lost City of Omu. This covers the majority of the Tomb of Annihilation’s Neverwinter campaign.

How to Get Neverwinter Omu Treasure Maps

First, let us discuss how you can get hold of the Neverwinter Omu treasure maps. You cannot get the treasure maps all at once. Instead, you need to work to find each one:

First, start with the camp then head west to the Dungeoneering Tunnel. Next, go around and you will see a ladder. Then use it to go to the other side of the wall. Go down and dig the City of Omu treasure on the other side.

First, start with your home base and make your way through the Undercity’s gate. Once inside, follow the path going to the underground until you reach the collapsed area. Go down and defeat some spiders on your way to the treasure chest.

From your base, go south and swing around the end of the wall. Go ahead and get ready to battle with mobs. There are sets of undead waiting for you near the treasure location so you need to defeat them. You will get here the Ring of Gravestriker.

It is located at the North West of the zone. First, head west from the base and go to the Dungeoneering Tunnel at the wall. Go to the other side of the wall using the ladder. You will see the treasure next to where the Tyrant pops out. You will also get here the Ring of Gravestriker for this Neverwinter Omu treasure maps location.

It is found in the south area of the temple. So head right to the river then jump into the temple. You should kill some lizards before you can dig out the treasure.

First, simply follow the river all the way to the south from the base. Then watch for battling mobs and T-rex. Finally, swing around the entrance of the Undercity and get the chest there.

This Neverwinter Omu treasure maps location is easily recognizable at the middle of the zone. Aside from the treasure, you can get the flowers under the bridge for extra crafting materials.

From the base, hop over the wall and head south-east. Just be careful with the Dead Sorcerer and finally, clear out mobs to get the treasure.

It is located at the very southwest of the map. First, move all the way down next to the river then move down to the thin area of the map. Next, fight your way to the sewer and defeat enemies who are trying to take the treasure from you. The chest is at the side of the pipe; get it and some flowers for crafting.

It is pretty close to the base camp so simply go around. You will not encounter any mobs here so it would be easy.

First, go to the center south of the map from the base. You will pass through the Root Bridge and T-Rex along the way. Finally, defeat some bears and you will see the chest next to the wall.

So from the base head down to the Undercity, then go inside down to the temple until you reach the stairs.

The Camp Waterfall Neverwinter Omu treasure maps location is near the base. Simply jump to water and defeat some T-rex to get the treasure.

From the base, jump over the wall and go to nearest Undercity entrance. Then go ahead and make your way down to the first temple to find the arch and the treasure.

First, go to the Dungeoneering Tunnel from the home base then jump into the far Undercity. Next, just go your way down to the temple, fight some undead and claim your treasure.