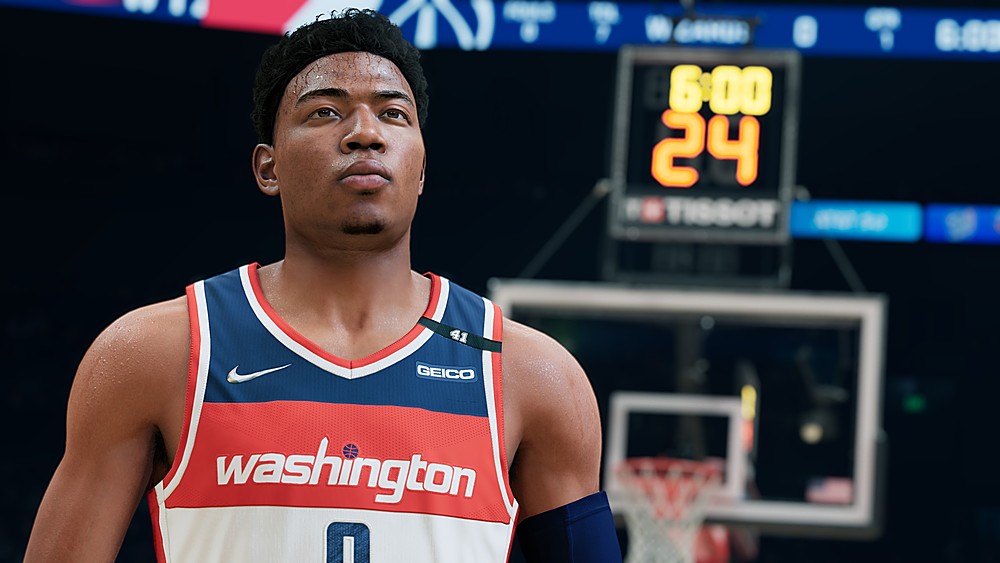 2K Sports has released the first NBA 2K22 gameplay footage ahead of the game’s launch on PS5 and PS4 next month.

While the trailer is obviously showcasing in-game footage, it’s been cut in a way that it isn’t representative of how the game actually looks when you’re playing it. Rather, it looks like a collection of edited replays, but it does the job nonetheless.

NBA 2K22 is scheduled for release on September 10, 2021 for PS5, PS4, PC, Xbox Series X/S, Xbox One, and Nintendo Switch. The game’s cover star has been confirmed as Luka Dončić.

Players will be able to choose from a number of different version of NBA 2K22, including a Cross-Generation bundle — which offers access to the PSA4 and PS5 versions of the game for $79.99 — and a 75th anniversary edition with multiple cover stars.