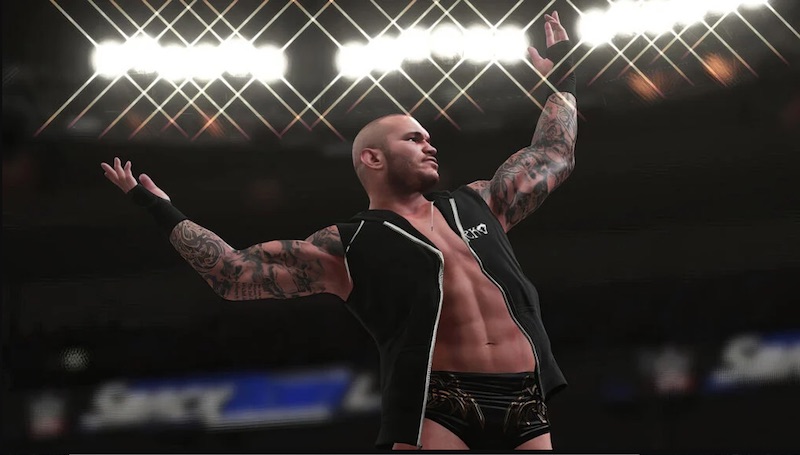 Tattoo artist Catherine Alexander has successful sued 2K and Take-Two for replicating her designs on a wrestler in WWE 2K titles without her permission.

Alexander filed a lawsuit back in 2018 stating that the the publisher replicated her work for wrestlers in WWE 2K16, WWE 2K17 and WWE 2K18. The tribal-style designs were applied to Randy Orton’s upper back and arms, and the wrestling superstar’s character model in the games also included these original works.

According to Alexander’s original lawsuit, she had contacted WWE in 2009 regarding the sale of Randy Orton merchandise that included her designs, after which she was offered $450 for the rights, but turned it down.

2K argued that its use of the tattoos in Orton’s character model was fair use, as they were part of the process of recreating the wrestler in a realistic manner. This was rejected by a jury at the US District Court Southern District of Illinois, saying that Alexander was entitled to $3,750 in damages.

However, it also concluded that as the none of the game’s profits were generated as result of her tattoos being used, she wasn’t entitled to any further compensation.

The most recent entry in the WWE 2K series, WWE 2K22, was released back in March 2022 for PS5, PS4, PC, Xbox Series X/S and Xbox One. Be sure to have a gander at our full verdict here.