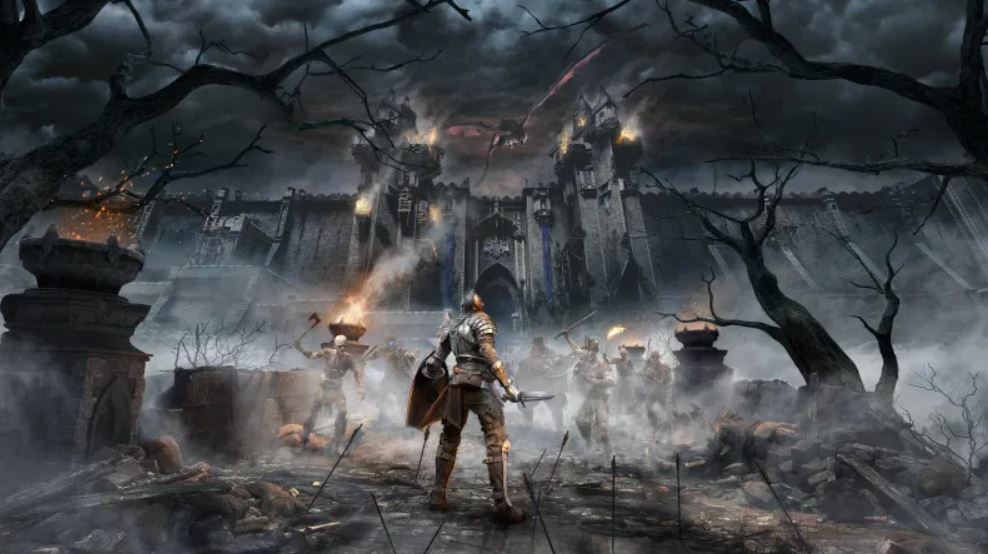 In a new interview with The Telegraph, Sony’s Jim Ryan has stated that a price of £70/$70 for PS5 games like Demon’s Souls is a fair price.

The full quote from the interview reads as follows:

Demon’s Souls has an RRP of £70 on PS5 – significantly more than gamers had been accustomed to paying for PS4 games. Do you consider that a fair price for a video game?

“Yes, yes, I do. If you measure the hours of entertainment provided by a video game, such as Demon’s Souls compared to any other form of entertainment, I think that’s a very straightforward comparison to draw.”

This seems to certainly hint that £70 prices are here to stay and that we can expect most first-party games, especially those from Sony’s AAA studios, to cost £70/$70 on PS5. But, Jim Ryan does highlight that this isn’t a price point Sony has settled on for every game right now. Following up, Jim Ryan is asked the following:

What are your thoughts on this price point for games and are you satisfied with paying the extra amount.