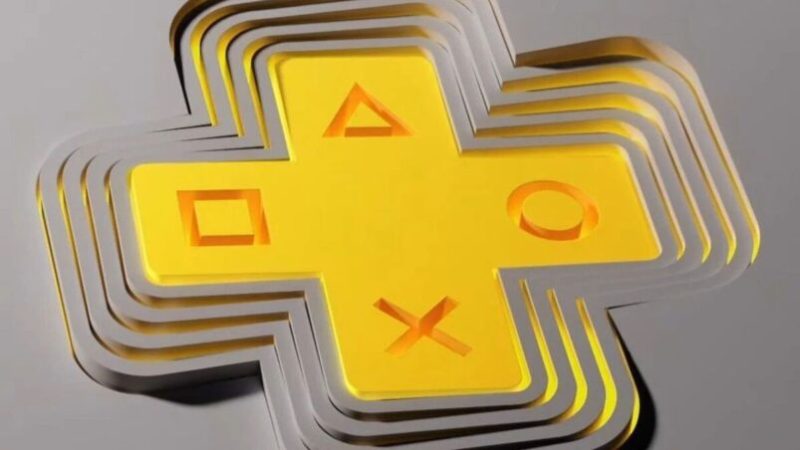 That’s at least according to the folks on Reddit, who have unearthed some of the games via the PlayStation Store, where assets have appeared for Tekken 2 and Ridge Racer 2 for PS1 and PSP, respectively. Given that there’s 340 games being lined up for PS Plus Premium, this isn’t even a tip of the iceberg.

Tekken 2 and Ridge Racer 2 are about as classic as you can get, if if this is any representation of what’s in store, then hopefully Sony will give us some other greats such as Metal Gear Solid, Tomb Raider, Resident Evil, and more.

The PS Plus Premium tier will include PS1, PS2, PS3 and PSP games in addition to the standard PS4 & PS5 offerings.