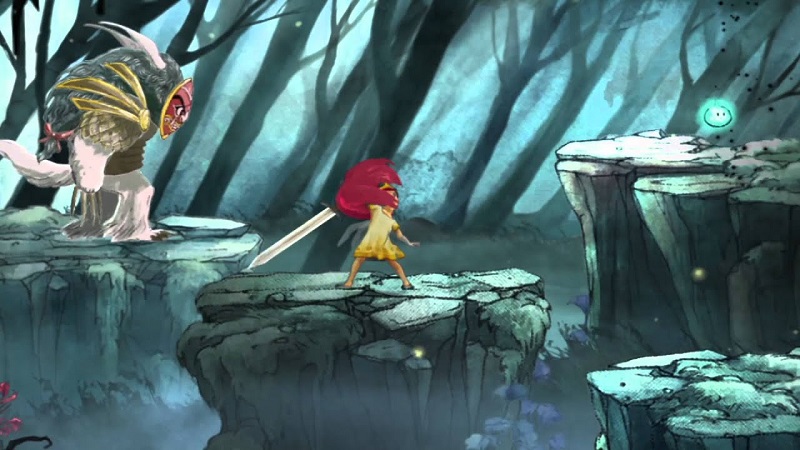 According to Patrick Plourde, a new Child Of Light game is in the works, but it’s not Child Of Light 2. The creator instead teased fans about a new crossover title, and a new great adventure for Aurora and Igniculus.

Although Plourde has previously teased Child Of Light 2, he revealed the script has been written. Just not greenlit.

Just to not set the wrong expectation, this is not CoL2. It’s a crossover where Aurora and Igniculus end up to another world in a bespoke adventure. We collaborated with & approved every details of that unique experience. So we hope you will love it!

That’s clearly not the best news for Child Of Light fans, but perhaps this new title could eventually lead to the sequel fans want. I mean, we’ve seen it before where a remaster or new take on a series rejuvenates it. The Crash Bandicoot remasters leading to Crash 4 being made as a prime example.

So perhaps all hope is not lost? Not greenlit doesn’t mean outright cancelled, or that they can’t revisit the idea.

And the piece of paper with the CoL2 story was real in the sense that we wrote the sequel, it’s not just a cover page. But the game was not greenlit.

Much as that may sound like optimistic dreaming, the reality is Ubisoft won’t be shy to make a game they know could make a lot of money. If this new crossover title is successful, then who knows what Aurora and Igniculus’ future will hold.