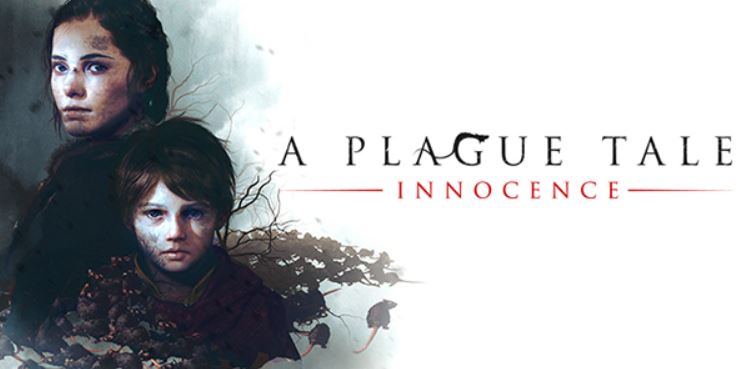 A Plague Tale: Innocence takes place during the early days of the Hundred Years’ War, with players guiding siblings Amicia and Hugo through the war-torn landscapes of medieval France. It’s a grim setting; the duo are hunted by members of the Inquisition, and the Black Death is running rampant throughout Europe, so death and disease are a common sight.

In addition, the duo are constantly stalked by swarms of flesh-hungry rodents, which forms part of the game’s puzzle-based mechanics. A Plague Tale forces you to use your Thinking Cap and avoid confrontations, be it the rat swarms or soldiers you encounter during the game.

For example, fire is a reliable deterrent against the rodent population, which can be used to safely navigate infested areas and even use to your advantage against human enemies. Amicia is also able to use a sling-thrower to stun guards and break chains to lower drawbridges, and it’s also possible to lure guards to their deaths by having them devoured by the swarms.

A Plague Tale: Innocence is due for release on PlayStation 4, PC, and Xbox One on May 14.