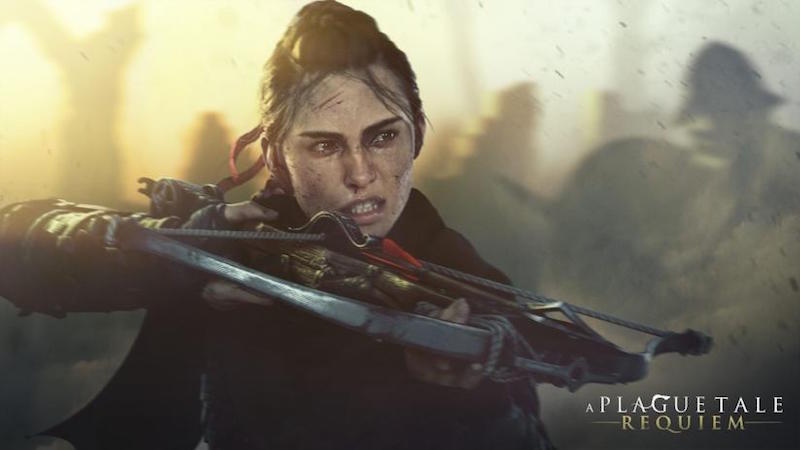 Asobo Studio and Focus Entertainment has lifted the wraps off the debut gameplay trailer for A Plague Tale: Requiem, which showcases everything from beautifully detailed environments to brutal combat. There’s also swarms of rats returning, which you’d expect if you played the first game.

In this new trailer, as Robert Louis Stevenson’s poem “Requiem” sets the tone, witness the first glimpses of Amicia and Hugo’s epic adventure in a brutal, breathtaking world twisted by supernatural forces. After escaping their devastated homeland, Amicia and Hugo journey far south to new regions and vibrant cities.

A Plague Tale: Requiem is scheduled for release on PS5, PC, Nintendo Switch, and Xbox Series X/S in 2022.