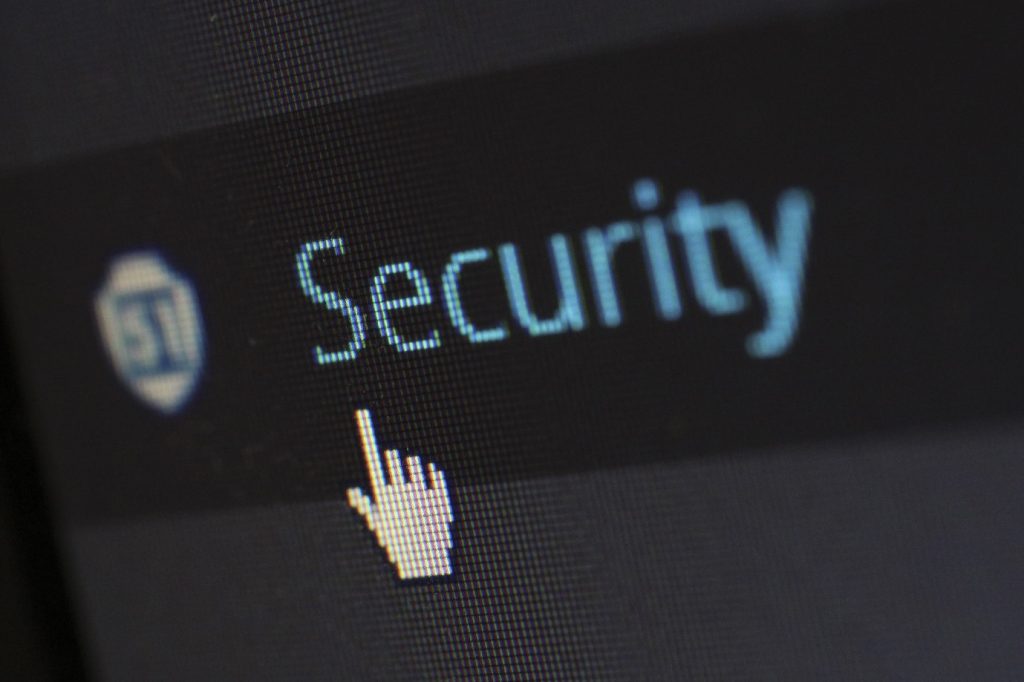 Traditionally, gamers have by and large tended to overlook the use of VPNs. There are a few reasons for this; but looming large above everything else is the fear that the use of VPN can slow your connection speed and cause lag. Basically, players are worried that the use of a VPN will impact negatively on their gaming experience.

Yet, it isn’t necessarily true that a VPN reduces connection speed or causes lag, certainly if you use one recommended for gaming on PlayStation or other consoles. Indeed, learning how to test your VPN for performance and security can help you make the right decision in respect to that choice.

However, there are many reasons for choosing a VPN to specifically aid your gaming, some of which are not abundantly obvious. Here is why you should consider it:

DDoS attacks are not new to gamers, and security professionals seemed to have them under control for a while. However, there has been a shift in the approach of attackers, who are now able to target multiple devices due to the rise of the internet of things (IoT). Basically, it’s not just your console or PC that you have to protect. The easiest way to stop these attackers is by shielding your IP address from any player looking to hack you, and the use of VPN makes any such attempt pointless.

Content is released in different parts of the world at different times, and there might be instances when a certain game or feature is not available in your region. One of the major advantages of a VPN is being able to spoof your location, allowing you to access games earlier and possibly saving you money. There is also the matter of who you play against. If you want to play a multi-player game against someone on the other side of the world, you might need to change your location to facilitate that.

We mentioned earlier that there were some criticisms that VPNs might cause a problem with performance, but the opposite is also true. Choosing the correct VPN can help the performance of your gaming. For a start, gaming involves a lot of data transfer, and there is always the possibility that your internet service provider throttles your connection. A VPN can overcome those restrictions form ISPs. While many VPNs can slow down your connection, those that use higher bandwidth servers can really seem no different than a standard connection. The upshot is that they can help reduce latency, ping time and lag if you choose a server close to the gaming server. In the end, we are talking about three main areas – security, access and performance. All of which should be important to gamers. We are not going to recommend a specific VPN subscription for PlayStation, but rather suggest that you be careful and read the reviews before choosing a VPN for gaming. You might feel that you do not need a VPN, and that’s okay, but many players are choosing one for reasons beyond those we have outlined. If so, choose one that is recommended by the experts.