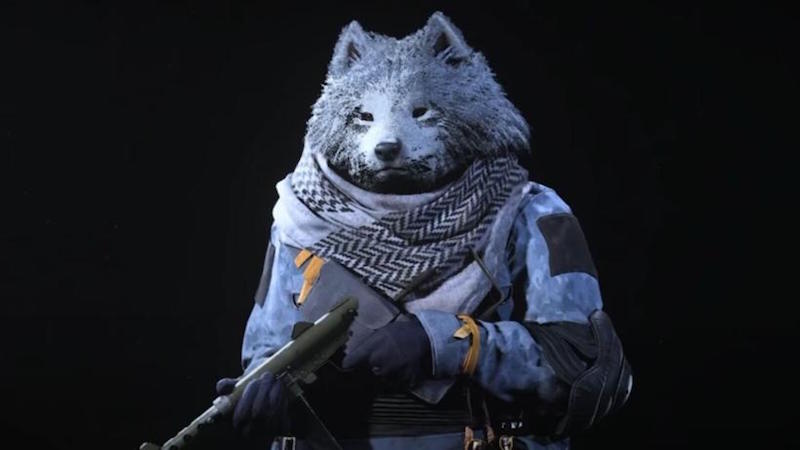 Publishing behemoth Activision has issued an apology for a Call of Duty dog skin following accusations of plagiarism were levelled at the company.

Saying the skin was a “misstep” the publisher has now removed all references and imagery from the skin from Call of Duty Warzone, although it didn’t outright to plagiarising the content itself. In case you missed it, the dog skin was obviously ripped off from the works of artist Sail Lin, who was quick to point out the similarities on Twitter at the time.

You can read more about the skin below.

Lin has said that he hasn’t been offered an apology by Activision, with the publisher instead issuing a statement to Polygon as opposed to the artist. Understandably, Lin isn’t happy with this:

My demand is that the official media of Activision formally apologize and explain the situation to me, not a perfunctory explanation. They were as arrogant as ever, and I was disappointed.