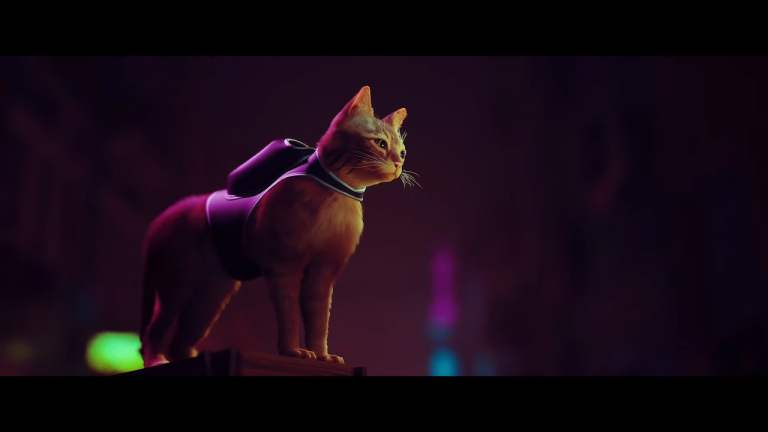 Stray, the furry adventurer where you play as a ginger cat, is still on track for release this year on PS4 & PS5, publisher Annapurna Interactive has revealed.

The company was speaking ahead of yesterday’s State of Play event, where it said that although Stray wouldn’t be making an appearance (which was indeed the case, sadly) the game is still coming out in 2022.

for those asking about a Stray update, it won't be a State of Purr today 😅

it's still coming this year, though! 😺

Developed by BlueTwelve Studio, Stray sees players hopping into the paws of a homeless cat in a city populated by robots. It’s a puzzle-based adventure game, where you’ll interact with the environment across the cybercity in playful ways that only a cat can do. You’re not alone either, as our furry friend will get help from a flying drone named B12.