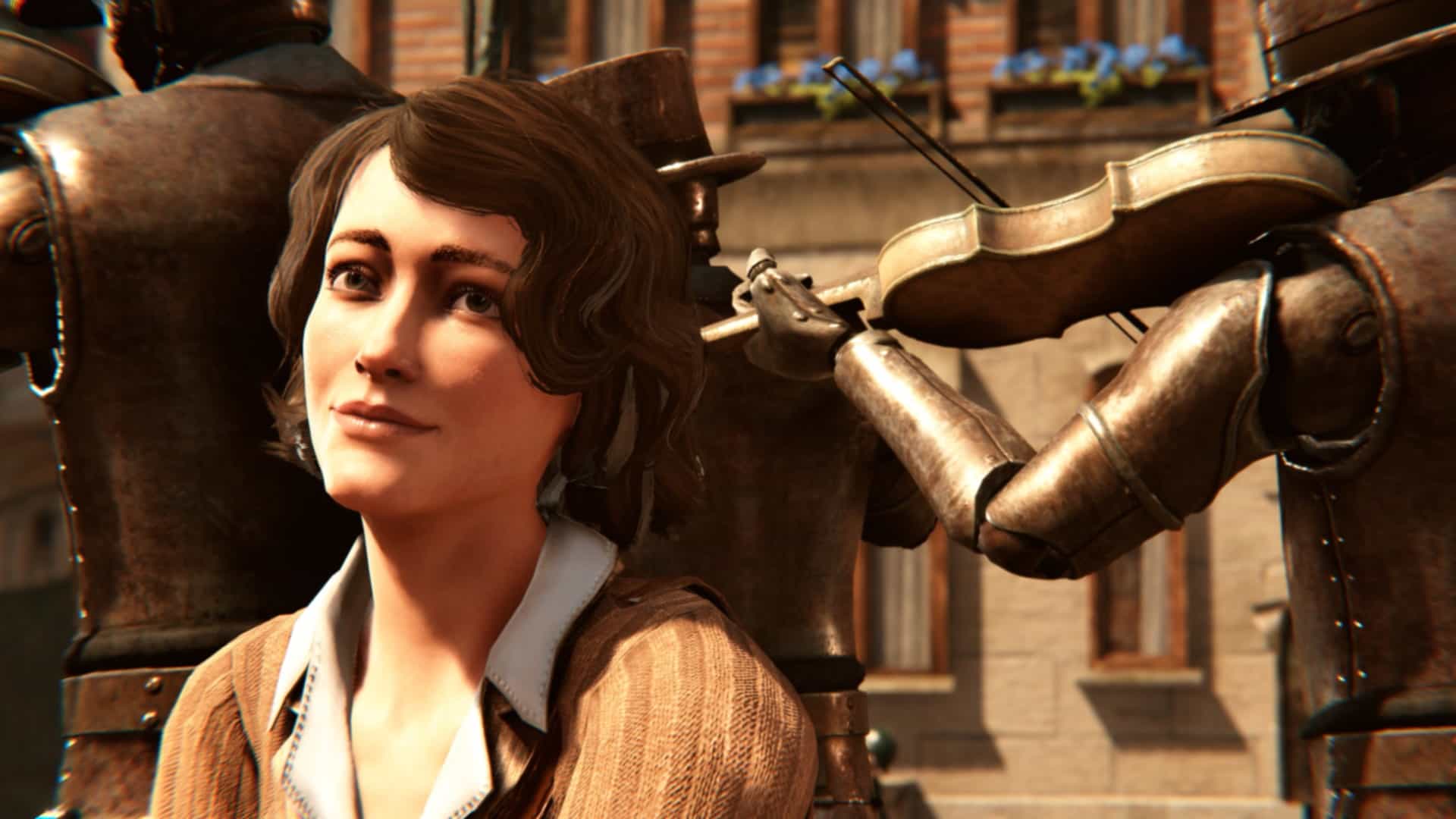 Microids has announced that Syberia: The World Before is slate for release on PC on December 10, 2021, followed by consoles in 2022.

There’e also a new gameplay video of the sequel doing the rounds, which you can see below.

Vaghen, 1937: Dana Roze is a 17-year-old girl, who is beginning a brilliant career as a pianist. However, shadows begin to appear over her future as the fascist threat of the Brown Shadow hangs over Europe, at the dawn of the Second World War. Taiga, 2004: Kate Walker survives as best she can in the salt mine where she has been imprisoned, when a tragic event propels her into a new adventure in search of her identity.

Players will step into the role of Kate Walker and Dana Roze as you unearth long-forgotten mysteries, while exploring the poetic world of Benoit Sokal. The game is complemented by a symphonic soundtrack composed by Inon Zur, who previously worked on Siberia 3, Fallout, Dragon Age, and Prince of Persia.