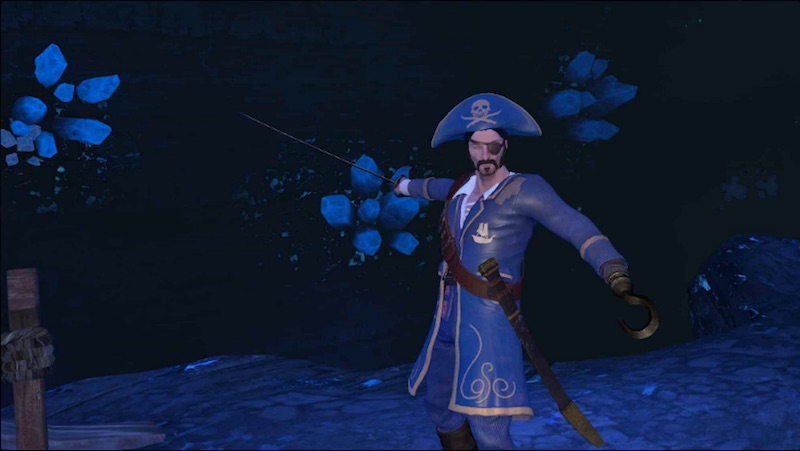 Colossal Cave is officially hitting PSVR 2, Cygnus Entertainment has announced in a now-removed trailer for the game.

While a release date has not been announced yet, we already know that Colossal Cave is schedule for release on January 19, 2023 for PS5, PC, Nintendo Switch, Xbox Series X/S, while PS4 and Xbox One versions are due in Q1 2023.

Colossal Cave is a remake of the classic text-based adventurer Colossal Cave Adventure, which was released way back in 1976 by Will Crowther for the PDP-10 computer. This version of the game has been reimagined by Roberta Williams, who has achieved major recognition in the industry including numerous Hall of Fame awards.

In the game, players explore a vast and extensive cave, seeking treasures within. Along the way, they will encounter a variety of characters, some of whom will attack and some of whom will entertain. For instance, there is a Troll (at the troll bridge), a bear, a snake, dwarves (seven, of course), and a pirate. The player’s quest is to find all the treasure. The challenge is not easy, and there will be a wide variety of puzzles to overcome.