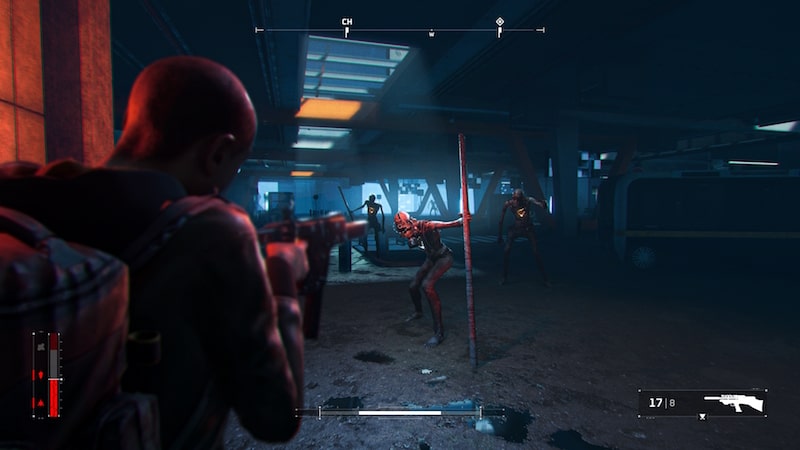 The game follows the story of Charlie Gray, a talent engineer and European astronaut who is investigating the disappearance of her daughter in an unfamiliar European city. Along the way, Gray will battle against alien hostiles and her own personal demons, while analysing the surroundings and utilising the urban resources at your disposal.

Aftermath features a striking aesthetic created by Alessandro Bavari, the Italian artist behind the design of Ridley Scott’s Alien: Covenant and Suspiria. Players will also make use of a realistic crafting system, where Gray’s engineering skills allow you to observe, take notes and then invent blueprints to invest and combine require parts to help you through your journey.

Charlie Gray was at the top of the world. A talented engineer and European astronaut, her career had brought her to where most people could only dream of; but following a reentry to earth gone wrong, and the traumatic events that ensued, Charlie returns a broken spirit.