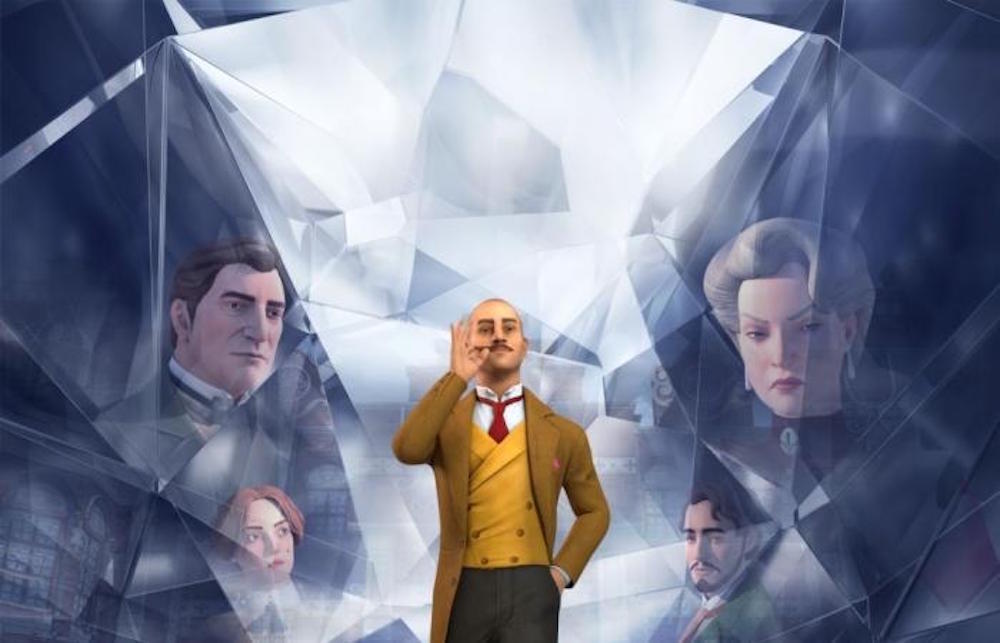 As the name implies, Agatha Christie – Hercule Poirot: The First Cases follows the iconic detective during his first ever adventures, back when he was a young police officer in pre-war Belgium. Building on the world established by the Queen of Crime, The First Cases will feature key elements from many of Christie’s stories, including a “satisfying, unexpected conclusion.”

Players will put Poirot’s ‘little grey cells’ to work, using the detective’s deduction skills to connect clues in your mindmap, which allows you to visualise and link case elements in order to form a conclusion. You’ll get to explore a luxurious mansion packed with hidden mysteries, and question all suspects to extract crucial info from them to help build a case.

In his early years as a detective, a young Hercule Poirot is invited to a reception by the influential Van den Bosch family, for the announcement of their daughter’s engagement. But tensions among the guests run high as a snowstorm descends on the town, trapping everyone inside the manor.

Agatha Christie – Hercule Poirot: The First Cases is due out for PS4 on September 28, 2021.