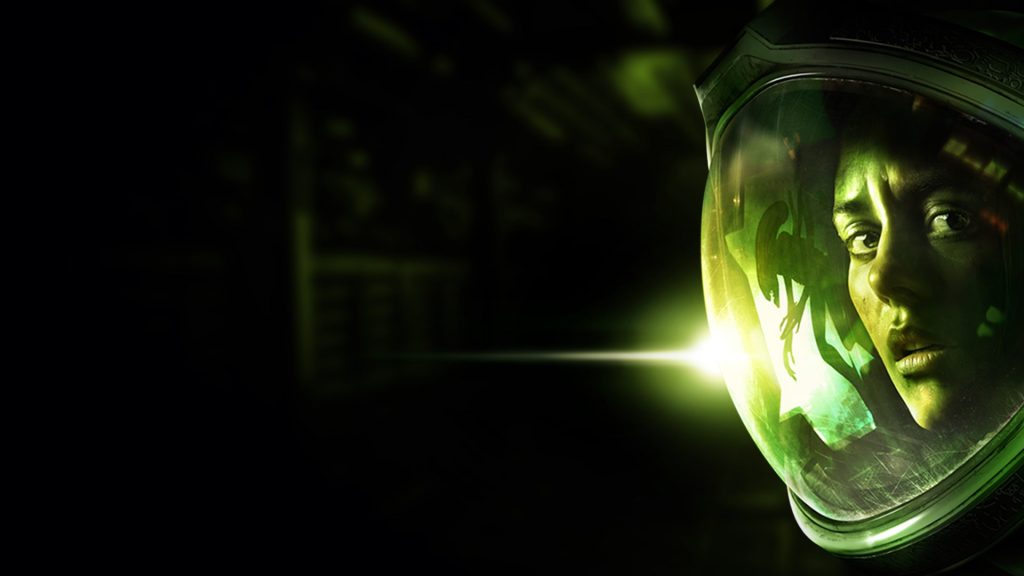 Creative Assembly, the developer behind the critically acclaimed Alien Isolation, has provided further hints regarding its new title, which we already know is going to be a sci-fi shooter of some description. According to new job listing posted by the company, it sounds like the studio’s new game will focus on unique heroes and feature cosmetic microtransactions.

The company is looking for a hero lead designer to “ensure our game heroes match the creative world and vision, providing compelling gameplay.”

The successful candidate will work on ensuring these “exciting playable characters” will feature a “range of amazing thought and play provoking specialities. It all sounds very Overwatch to us, so it’ll be interesting to see what Creative Assembly can bring to the table in this respect.

in addition, the job description reveals that the individual will offer “guidance on visual design and cosmetics,” as well as a “broad understanding of monetization, rewards, and art production will be enormously helpful.”

This is the latest in a number of job listings for the mysterious project. Last year, the studio was recruiting a level designer that indicated the project would feature stealth elements, and the one before reveal the game would be “the biggest multiformat project in studio history.”

Creative Assembly released Alien Isolation back in 2014 for PlayStation 4, PC, and Xbox One, although despite rave reviews the game didn’t set enough tills alight to warrant a follow-up. Since then, the studio has been busy pumping out Total War games for the PC.

While the company has yet to make any announcement regarding its new title, the fact they’re still hiring would suggest that it’s not going to see the light of day anytime soon. We’ll be sure to keep you in the loop on any fresh details as they come to our attention.