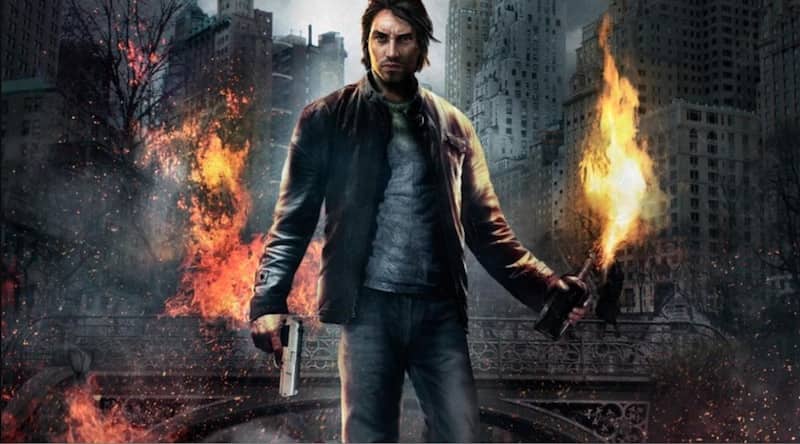 Survival Horror grandfather Alone in the Dark could be making a long-waited comeback, according to the latest hint from Twitter user The Snitch, who has proven pretty reliable in the past.

He Tweeted a quote from 2005’s shambolic Alone in the Dark movie, “Being afraid of the dark is what keeps most of us alive.” Okay, so this doesn’t exactly scream new game — we could be getting a new movie for all we know — but the series has been on hiatus far too long now, so fingers crossed.

There’s many ways that THQ Nordic could go with Alone in the Dark at this point. Perhaps they will want to remake one of the past games to test the waters, or just kick off a new era with a brand new sequel/reboot? The company is holding a showcase in August 12, so we might see something there.

As mentioned above, Alone in the Dark is the grandfather of Survival Horror. The series predates Resident Evil, which gave the genre mainstream appeal, by quite a few years, with the last major instalment launching in 2008 (we’re not counting the awful online-only game Alone in the Dark: Illumination).