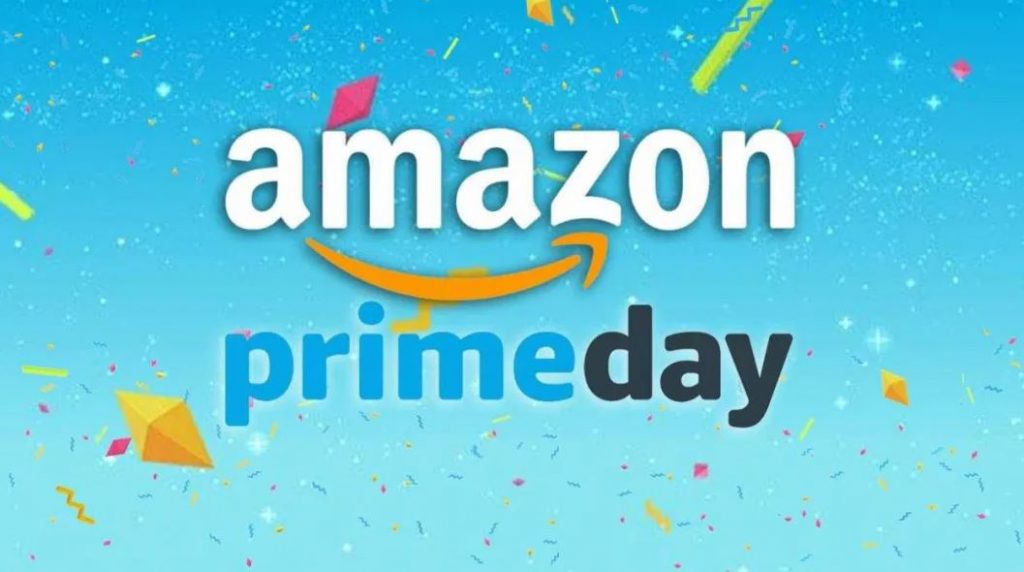 Amazon Prime Day 2020 begins on October 13 and runs until the end of October 14 after a delay this year due to the COVID-19 pandemic. But, the day this year will still be filled with great deals for US customers on gaming products for PS4, PSVR, and PS5. On top of Amazon offering great deals, other retailers will be offering their own discounts on products to try and incentivise you to spend your money with them instead. This article will feature all the best PS4, PS5, and PSVR gaming deals in the US on Amazon Prime Day.

The OIVO PS4/PS4 Slim/PS4 Pro Stand with a cooling fan and two DualShock 4 charging ports and game case slots is 44% off on Amazon, costing just $27.99.

The INSTEN PS4 and PS4 Slim Stand and Dualshock 4 Charging Station is just $24.99 at Target.

Amazon is running a sale on Madden NFL games offering up to 45% off, including Madden NFL 21

The Sims 4 Plus Star Wars Journey To Batuu Bundle is only $29.99 on Amazon.

Gamestop is running a up to 50% off sale when you buy multiple pre-owned games under $29.99.

Target has a number of discounts on PS4 titles:

A PS4 Slim, Dualshock 4, PSVR headset, PSVR camera, and two Move controllers, along with Until Dawn: Rush of Blood is just $799.99 at Walmart.