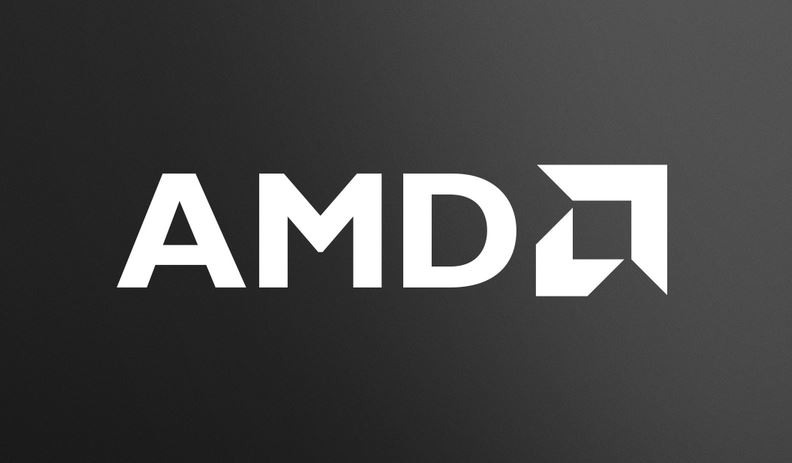 AMD has revealed to Tom Warren from The Verge that it is developing a DLSS-Like Super Sampling technology, which will be open and cross-platform, meaning it will come to PS5.

This DLSS-Like Super Sampling technology will aim to increase performance during ray-tracing scenes and graphically intensive moments. The company is working with multiple partners for the new piece of technology, which is currently in testing. This means that scenes which are incredibly graphically intensive can still run at high framerates, despite those graphical improvements.

PS5 would make use of this technology in a number of ways, for example, games could possibly run at 4K 60 FPS with ray-tracing on, or at least have 4K 30 FPS performance with ray-tracing on, for those titles which are particularly graphically intensive. Nothing is confirmed as to how games will perform with this feature and the product is still in testing, but its implementation in the future will be a major win for Sony, who will be able to maintain high performance later in the generation’s life cycle.