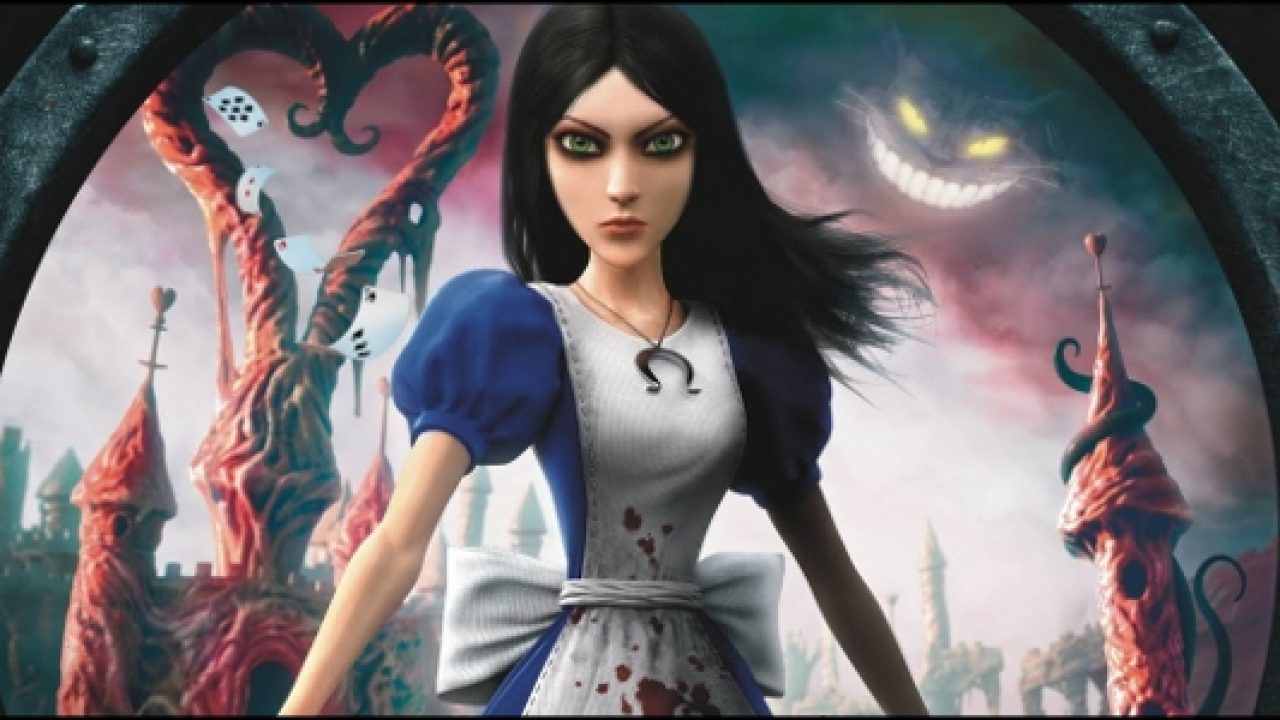 American McGee, the creator behind American McGee’s Alice and Alice: Madness Returns, has expressed hope that he’ll have the chance to make a third entry in the horror franchise with Electronic Arts.

Speaking on Twitter, McGee’s comments come on the back of the reveal of EA Motive’s Dead Space remake, which up until now was another horror title that had taking an extended hiatus. However, the game creator is hopeful that EA will come calling for a new Alice title at some point down the line.

While I (and Alice fans) would have liked the next @EA horror project to be a new "Alice" game... this does at least move us forward in line.

At some point in the future, execs at EA will shout "need moar product!" and someone will reply, "Alice?" And we'll be ready! https://t.co/uCvDgnCeg2

The original American McGee’s Alice was released in 2000 and offers a substantially more violent take on the Alice’s Adventures in Wonderland novels.

The follow-up, Alice: Madness Returns, launched in 2011 and there hasn’t been another game since then, but McGee has a rough idea for Alice: Asylum, which is set to span the protagonist’s past, present, and future.

McGee has set up a Patreon page for the new project, which you can visit here.