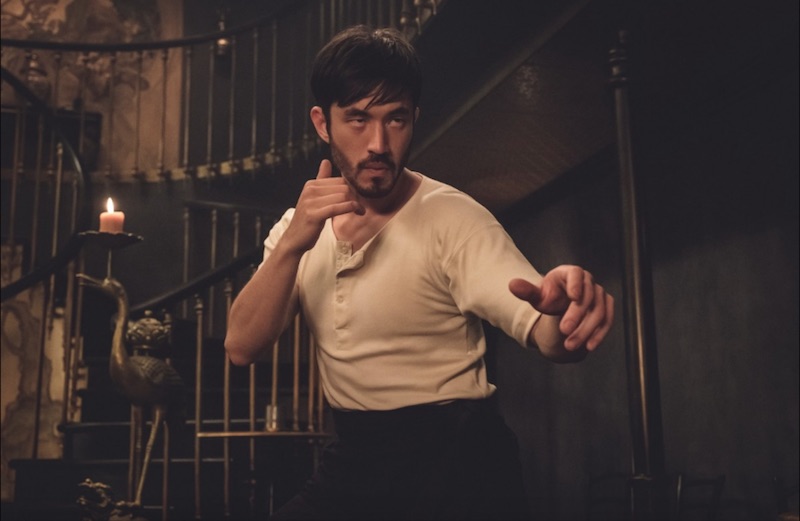 Bullet Train and Snake Eyes actor Andrew Koji has told EW that he’s got his eye on a role in the upcoming Ghost of Tsushima movie. It’s not just any role though, he’s set his sights on playing lead role Jin Sakai.

I’m going after Ghost of Tsushima — that’s what I’m going to do. I would love that. I think I can do a really good Jin Sakai. I can bring my own spin to it.

Koji just so happens to be a big gamer and has previously revealed that he completed Ratchet & Clank while promoting Snake Eyes: G.I. Joe Origins, and later went on to tackle Ghost of Tsushima — something which he’s been through twice already.

I’ve played [the video game] twice now. I was thinking about it because [the adaptation has] been on the horizon, all the team talking about it. It would have to stand by itself, because the game’s so good. Let that exist by itself, and the film should be something slightly different. That’s the problem with those video game films.

The Ghost of Tsushima movie is currently in development at Sony Pictures and is set to be directed by Chad Stahelski, who is best known for his work on John Wick.